SACRAMENTO, CA (June 15, 2020) – The California Commission on the Status of Women and Girls (CCSWG) is excited to announce the appointment of Jihee Huh by Speaker Anthony Rendon to the Commission.

“I am very pleased to be able to appoint Jihee Huh to the Commission on the Status of Women and Girls. Not only is Jihee an excellent model of business know-how and public-minded activity, she has expressed a strong commitment to supporting the health and rights of girls and women as a fundamental piece of building the kind of communities we all want to live in,” said Speaker Rendon.

Jihee Huh is the Vice Chair of PAFCO and Co-Founder of Pete’s Seafood where she oversees company marketing, strategic planning and new business development. Educated in New York City, Commissioner Huh earned a bachelor’s degree from St. John’s University. In 2012, she completed the Certificate Program at the Executive Harvard University for “Excellence in Not for Profit Governance.” She co-founded the Los Angeles Coalition Foundation Embrace Unity, which is a non-profit organization 501 C3 – supporting underserved scholars for diverse communities to learn about civic engagement and empowerment.

Commissioner Huh was recognized in 2007 by the US Congress for her work and support on the successful passage of House Resolution 121 which “Expresses the sense of the House of Representatives that the government of Japan should: (1) formally acknowledge, apologize, and accept historical responsibility for its Imperial Armed Force’s coercion of young women into sexual slavery (comfort women) during its colonial and wartime occupation of Asia and the Pacific Islands from the 1930’s through the duration of World War II; (2) have this official and public apology presented by the Prime Minister of Japan; (3) refute any claims that the sexual enslavement and trafficking of the comfort women never occurred; and (4) educate current and future generations about this crime while following the international community’s recommendations with respect to the comfort women.”

Regarding her appointment to the Commission, Huh said,

“It is an honor to serve on the California State Commission on the Status of Women and Girls and to work with the distinguished commissioners, who will help facilitate transformational change for our Women and girls in fulfilling their potential to advance, learn, grow and thrive in our communities.  I am looking forward to collaborating with existing established women’s grassroots organizations, to identify smart technology, and public policy, to gather data, information and give tools to help local women leaders help their communities to solve 21st Century challenges, while harnessing great opportunities for advancements for Women and Girls.”

Commissioner Huh serves as the Asian Pacific Islander Public Affairs Commissioner for State of California and is also an Active Life Trustee for public radio station SCPR where she has served as Chair of the Board. At Children’s Hospital of Los Angeles’ board, she has served as past Vice-Chair of the Saban Research Institute. She is on the NPR Foundation Board of Trustees as well as the director of The California Club. In 2018, she joined the Executive Committee member for Human Rights Watch of Los Angeles. She and her husband Peter are on the US Olympic Foundation Board.  Commissioner Huh also recently joined the California Community Foundation Board of Trustees. She is an Executive member of Women Leadership Vital Voices and is an active participant of the national organization The Council of Korean Americans.

“Jihee Huh is phenomenal. She is such a compassionate woman ready to lead on several vital issues. She is a wonderful complement to the Commission and has an incredible outlook and attitude. It’s an honor to work with someone who is so clearly committed to women and women’s issues and wants to see the best outcomes made possible for everyone.”

The Commission on the Status of Women and Girls welcomes Commissioner Huh and looks forward to having her voice included in our work.

The Commission on the Status of Women and Girls works in a culturally inclusive manner to promote equality and justice for all women and girls by advocating on their behalf with the Governor, the Legislature and other public policymakers, and by educating the public in the areas of economic equity including educational equity, access to health care including reproductive choice, violence against women and other key issue areas identified by the Commission as significantly affecting women and girls. 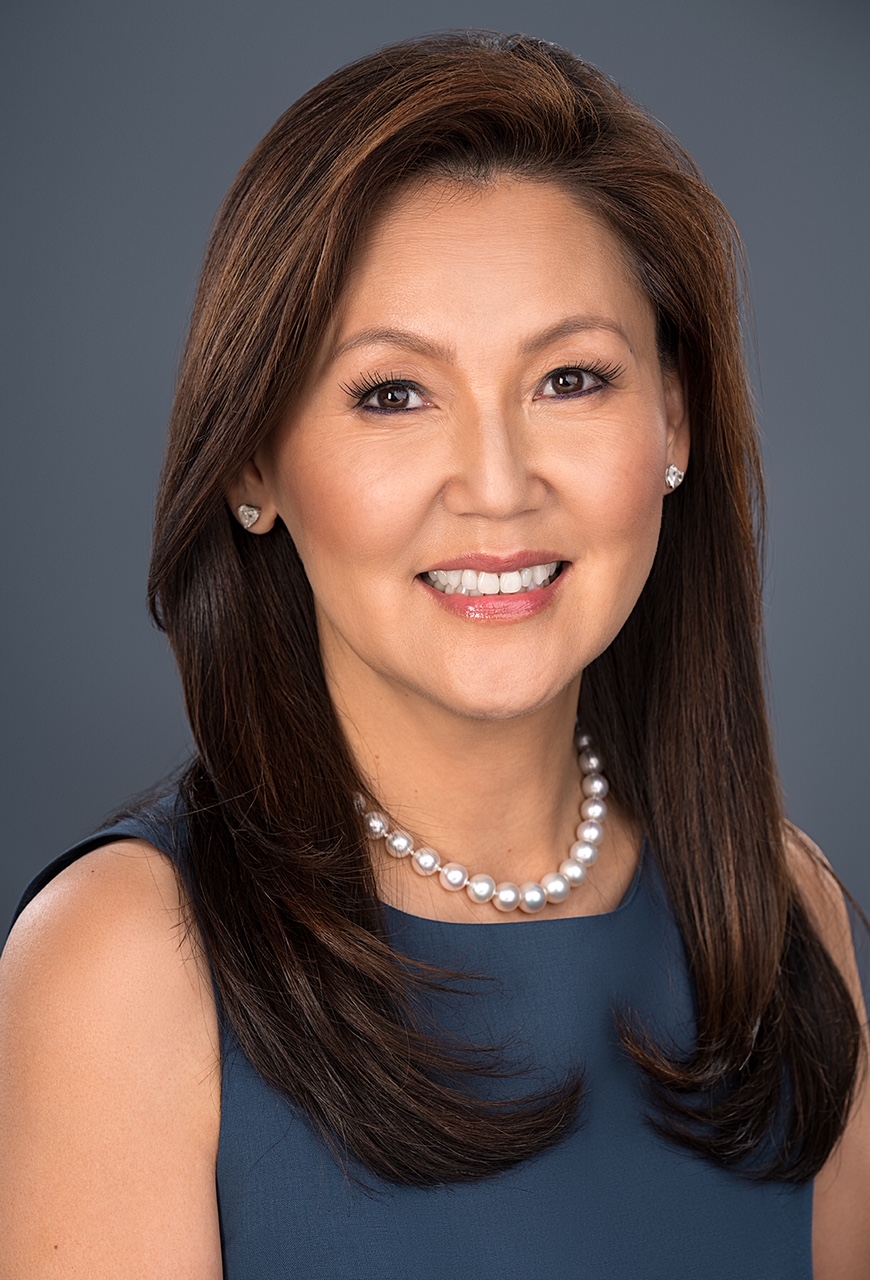