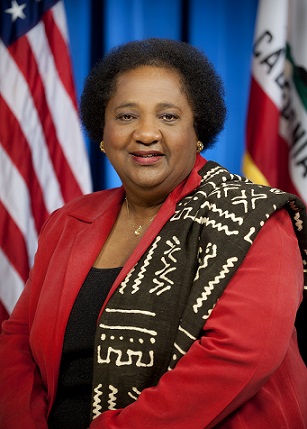 Dr. Weber chairs the Assembly Budget Subcommittee on Public Safety. She also serves as a member of the Assembly Standing Committees on Education, Higher Education, Elections, Budget, and Banking and Finance.