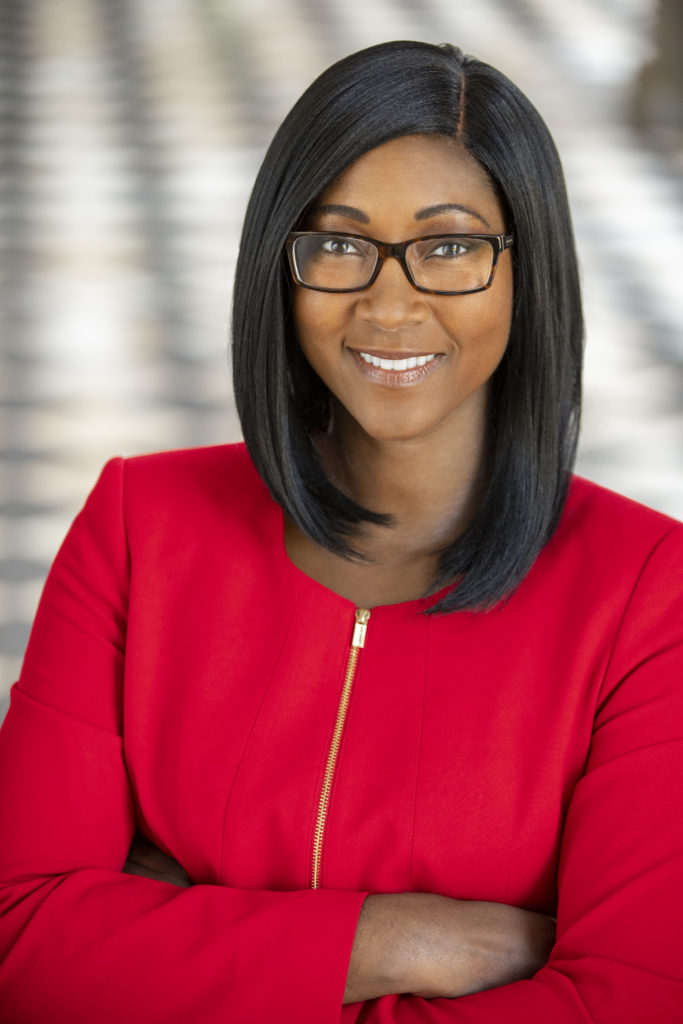 Alisha Wilkins has over 17 years of public affairs and government relations experience in both the for-profit and non-profit sector.  She currently serves as a political consultant for the Empire Consulting Group, a government relations firm which offers campaign strategies and messaging to candidates running for public office; as well as, public relations consulting to businesses and organizations on public outreach and engagement with key decision makers.  Some of her most recent clients have included Mayor Pro Tem Tonya Burke from the City of Perris, the Riverside Fair Housing Council, Inc., and the League of California Cities’ African American Caucus.

Prior to her work with the Empire Consulting Group, Ms. Wilkins led the public affairs department for Planned Parenthood of the Pacific Southwest in Riverside County for ten years.  Notably, no public affairs department existed in Riverside County at the time she was selected for this leadership position.  Therefore, her main task would include establishing a department and agency presence in Riverside County.  Through her diligent and persistent work she was successfully able to form strategic partnerships with elected officials, key opinion leaders, and grassroots organizations throughout the entire county amidst a political landscape which was at times hostile to reproductive health issues.

Some of her most memorable accomplishments during this time included serving as a part of the state-wide advocacy team which passed the landmark piece of legislation, Senate Bill 1301 (Kuehl) – The Reproductive Privacy Act.  Senate Bill 1301 would ensures access to termination services for women in California even if the Supreme Court were to overturn Roe v. Wade.  She also worked collaboratively with the office of former State Senator Denise Moreno Ducheny, to successfully open the doors of their Coachella Health Center, at a time when a zealot administrator continued to delay the opening by setting up technical road blocks. When the licensing of their laboratory was marred with delays her swift action through the engagement of Kim Belshe, then Secretary of Health and Human Services, enabled the opening of their facilities.

Through her work with the Planned Parenthood Action Fund 501(c)4, the political arm of Planned Parenthood, she lead the coordination of an independent expenditure campaign which identified and turned out over 4,000 voters in support of endorsed candidates Congressman Mark Takano, Senator Richard Roth, and Assemblyman Jose Medina.

Ms. Wilkins was appointed by Governor Jerry Brown to the Commission on the Status of Women & Girls in 2014.  She currently serves as the Chair of the Commission, and Co-Chairs both the Sexual Assault & Family Violence Committee and the Legislative Committee.

Alisha holds a Bachelor’s Degree from San Diego State University and a Master’s of Science in Organizational Psychology from the California School of Professional Psychology. She lives in Southern California with her husband of 21 years, they have two sons.