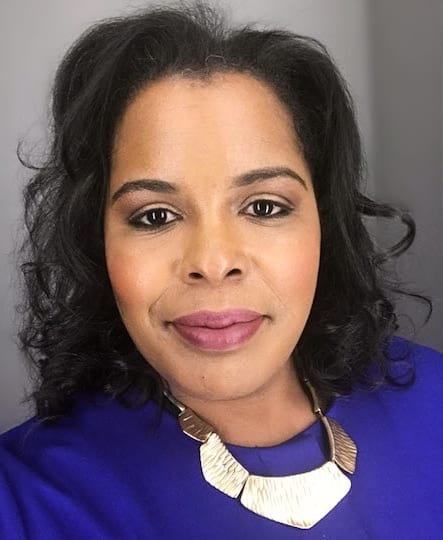 Kendra Harris has worked for over 15 years in government relations and public policy; with experience in both the government and non-profit sectors. A deep passion for helping those in need led to her serving as Public Affairs Officer for Child Action Inc., a non-profit organization focused on supporting children and their families by providing affordable child care and early education services. Here she managed public policy, communications and community relations activities. She delivered presentations and provided expert testimony on child care issues to a variety of stakeholders in addition to representing Child Action before decision making bodies.

Kendra began her career as a Senate Fellow and served as a legislative consultant to members of the Senate and Assembly. The majority of her time was spent working on policy for a host of social justice centered non-profit organizations; most notably, as the policy manager for the California Partnership to End Domestic Violence (CPEDV). Kendra spearheaded efforts to reinstate funding for domestic violence shelters after the Governor vetoed funding in 2009. Through a combination of media advocacy, grassroots organizing and political strategy, she successfully led a campaign that resulted in the restoration of $16.3 million for shelters through special session legislation. Additionally, in 2010, she contributed to the full reinstatement of $20.4 million to shelters through budget strategy, advocacy and negotiations.

Kendra is especially dedicated to policy, systems change and programmatic efforts involving educational equity, health and human services, the welfare of women and girls and social justice movements. She has lead teams, developed and executed fundraising strategies, supported executive board members and designed and implemented strategic advocacy plans. In addition, she has represented organizations to the media, government officials, coalition partners and the public.

Kendra is a native to southern California and studied at Cal State Dominguez Hills. She resides in Sacramento with her dog Bailey, whom she rescued almost 15 years ago.