Tifani Bartow is the Deputy Director of Operations and Grants at the California Commission on the Status of Women and Girls (CCSWG). Ms. Bartow oversees all programs within the Commission which includes, engaging girls in STEAM, the State Advisory Committee on sexual assault, Workplace Rights Ambassador Program training, and Equal Pay.

Prior to joining the CCSWG, she was a Compliance Officer for CalPERS, the largest public pension plan in the United States. In that role, Ms. Bartow led the Enterprise Compliance branch which comprised of workplace investigations, conflicts of interests and compliance standards for over 27 divisions.

In addition, Ms. Bartow spearheaded the Legal Operations branch at the Department of Managed Health Care (DMHC) where she streamlined the Public Records Act Program for Health Care plans and aided in the protection for the privacy of consumers under HIPPA.
Prior to DMHC, Ms. Bartow was the Senior Advisor to the General Counsel at the California State Teacher’s Retirement System, where she managed the Office of Ethics and Compliance and organized the administrative litigation practice.

Ms. Bartow is a graduate of Sacramento State University where she earned her degree in Criminal Justice with honors. 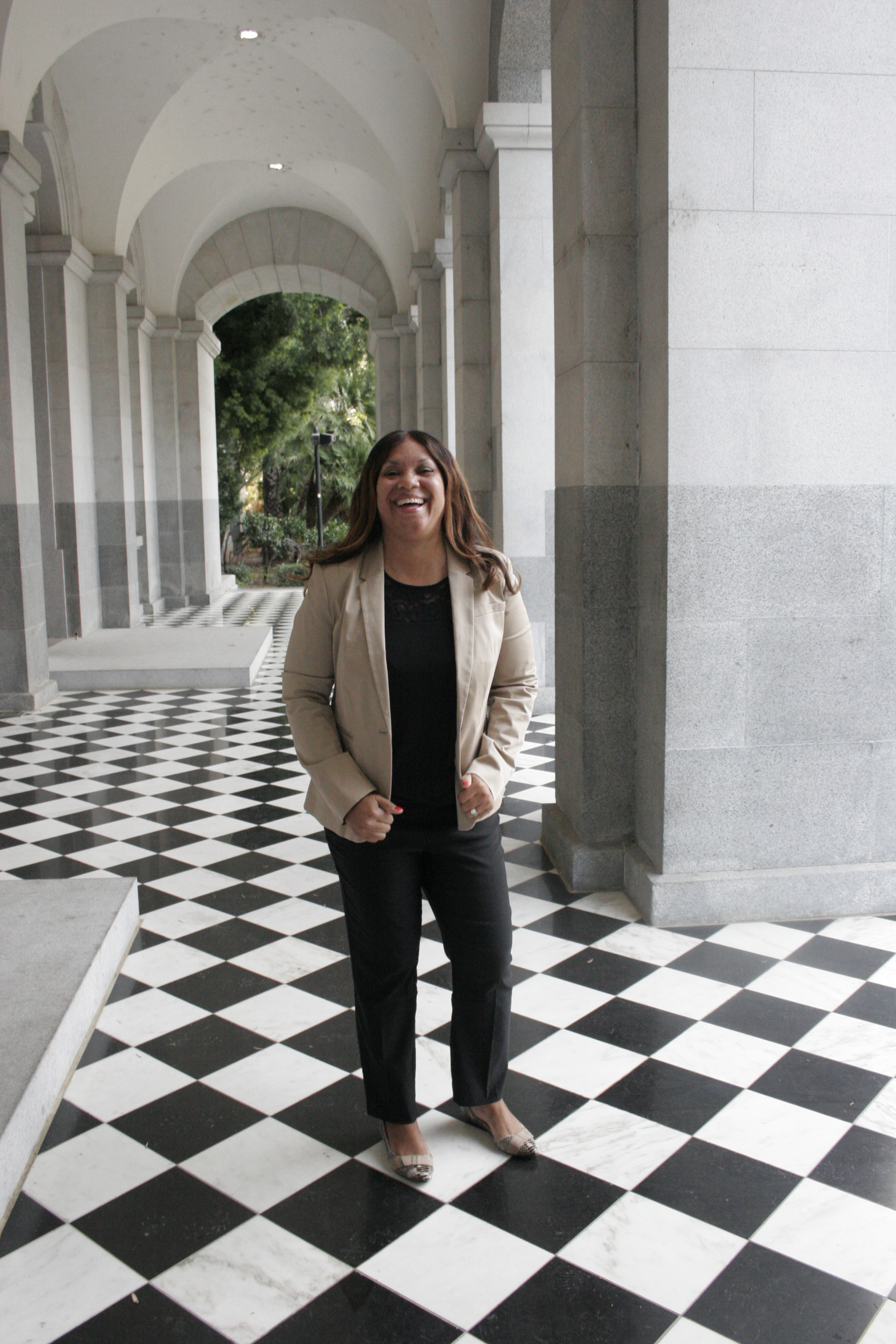 < Back to Commission Staff