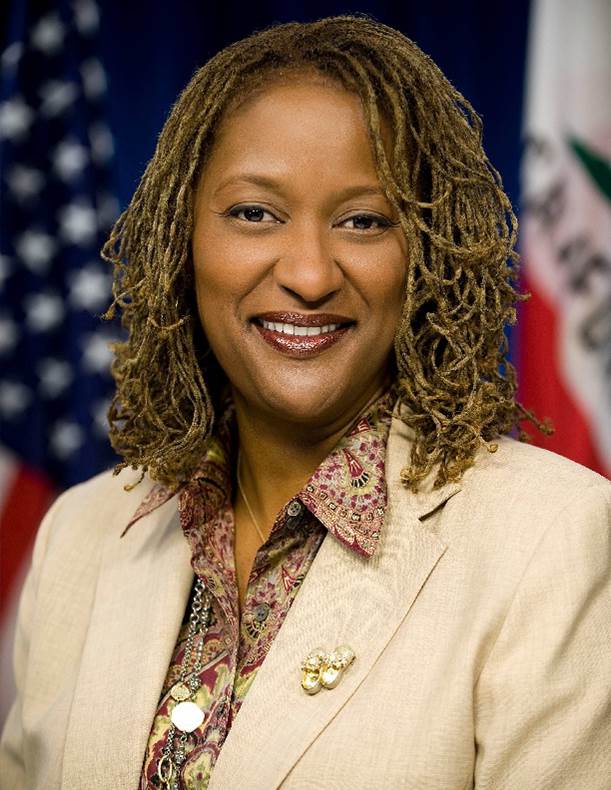 Senator Holly J. Mitchell has served in California’s Legislature since 2011. She was elected in 2014 to represent the 30th Senate District, which stretches from Culver City to South Los Angeles, and includes Century City, Cheviot Hills, the Crenshaw District, USC, Downtown and a portion of Inglewood.

Senator Mitchell belongs to the Senate’s official leadership, chairing the Budget Subcommittee on Health and Human Services and serving on the Rules, Health, Insurance, and Labor Committees. She also founded the Senate Select Committee on Women and Inequality.

All 49 of the bills Ms. Mitchell has delivered to the Governor’s desk during her five years in the Legislature have been signed into law. Most of those bills focus on expanding human services, women’s reproductive rights, environmental justice, fighting the trafficking of minors and the undocumented and, above all, reducing the numbers of children growing up in poverty.

Senator Mitchell’s interest in politics dates back to her childhood in South L.A. and activism during her undergraduate years at UC Riverside, following which she became a Coro Fellow. She worked as a legislative analyst for the Senate Health Committee and for the Western Center on Law and Poverty, and became CEO of California’s largest child and family development organization, Crystal Stairs.

She considers her most significant achievement to be that of a mother of an inquisitive, tech-savvy, teenage boy.