The California Commission on the Status of Women and Girls advocates for public policy and resource allocation that centers the economic needs of women and girls. This legislative agenda meaningfully addresses the role of poverty in women’s overall circumstances and advances the broader interests of women and girls as central to the vitality of California.

Addressing Poverty
The cycle of poverty can persist for generations and the Commission’s supported policy seeks to eliminate compounding issues.

COERCED DEBT
SIGNED INTO LAW: SB 975 (Min) – this bill creates a cause of action through which a debtor can enjoin a creditor from holding the debtor personally liable for a debt incurred in the name of a debtor through duress, intimidation, threat, force, fraud, or exploitation of the debtor’s resources or personal information for personal gain

Cultural Competence
Fostering inclusive environments is a priority of the Commission, modernizing California’s language is a key step in achieving this goal.

INCLUSIVE LANGUAGE
SIGNED INTO LAW: AB 2022 (Ramos) – this bill requires the removal of the s-word from all geographic features and place names in the State of California and would establish a process for the California Advisory Committee on Geographic Names to review and revise offensive names in the State of California.
SIGNED INTO LAW: SB 923 (Wiener) – this bill requires a health care service plan or health insurer to require all of its health plan or insurer staff who are in direct contact with enrollees or insureds in the delivery of care or enrollee or insured services, to complete evidence-based cultural competency training for the purpose of providing trans-inclusive health care for individuals who identify as transgender, gender diverse, or intersex, no later than January 1, 2024

Fair and Equitable Compensation
Significant gender and wage gaps continue to persist, policies co-sponsored by the Commission seek to eliminate these gaps and get closer to parity.

GENDER PARITY
SIGNED INTO LAW: AB 1287 (Bauer-Kahan) – this bill prohibits businesses within California from charging different prices for any two consumer products that are substantially similar, if the price differential is based on the gender of the individuals for whom the goods are marketed or intended.
SIGNED INTO LAW: SB 1162 (Limon) – this bill expands state pay data reporting requirements to cover contracted employees and requires employers to make pay scale information for positions available to employees and included in job postings.

Housing for All
Access to housing in the United States is not an equal playing field, the Commission’s supported policies strive for inclusion of all Californians.

HOUSING JUSTICE
SIGNED INTO LAW: SB 914 (Rubio) – this bill requires cities, counties, and continuums of care that receive state funding on or after January 1, 2023 to take specific actions to address the needs of unaccompanied homeless women with emphasis on domestic violence survivors.
SIGNED INTO LAW: SB 1017 (Eggman) – this bill allows survivors of domestic violence and other violent acts, who are tenants, to maintain their current housing and avoid eviction, significantly increasing their safety and providing much-needed stability as they heal from trauma.

Reproductive Freedom
At a time when women’s rights are under attack, the Commission’s supported policies protect a women’s right to her own body.

Second Year Budget Allocation Offers $5 Million Dollar Investment in Women’s Ongoing Pandemic Economic Recovery StatewideThe California Commission on the Status of Women and Girls is honored to announce that the second year of applications for the Women’s... 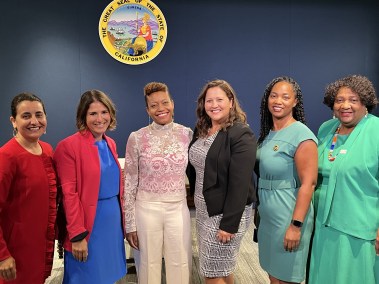 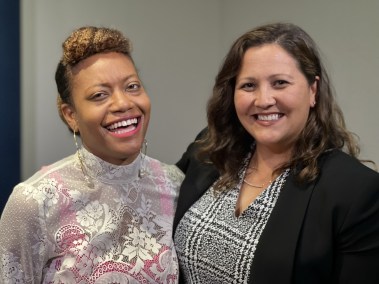 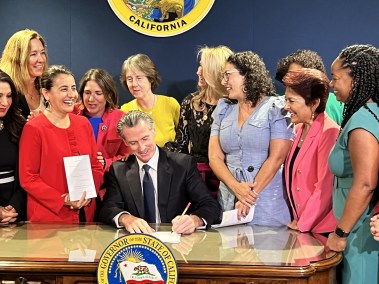 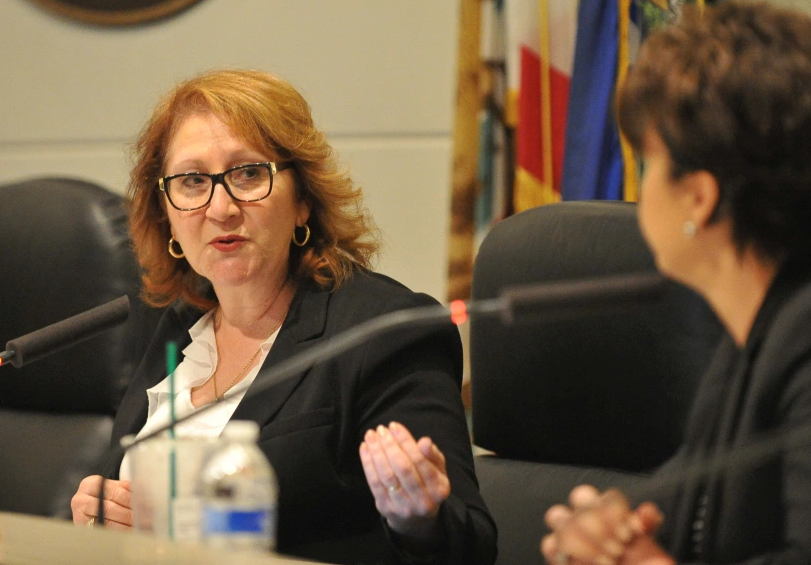 Click below to find policy and legislation efforts supported and/or sponsored by the California Commission on the Status of Women and Girls from 2017 – 2021. Learn more here 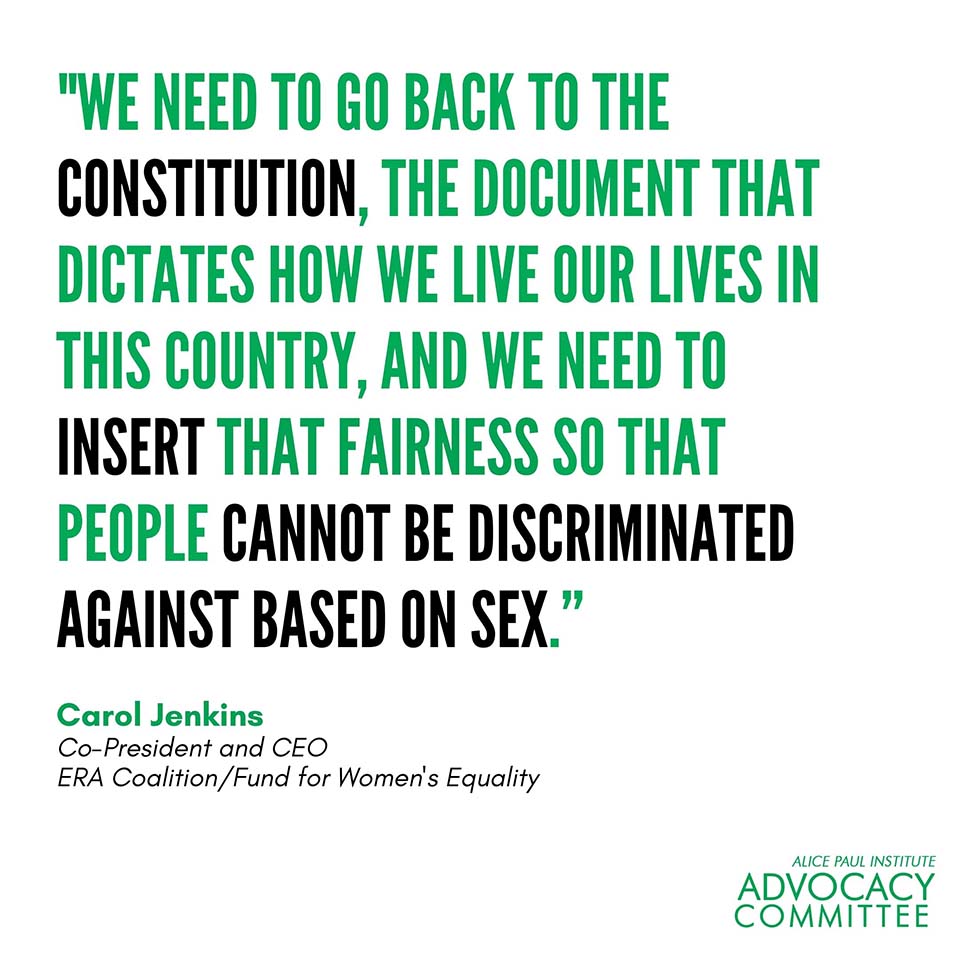 The CCSWG is a proud member of the ERA Coalition, comprised of 200 national and local organizations representing millions of advocates working for the equality. On February 13th, 2020 the House of Representatives voted to dissolve the time limit written in the amendment’s introduction. While it wasn’t taken up in the Senate last year, we’re hopeful it will pass both houses of Congress this year, since its 2021 bipartisan and bicameral introduction! 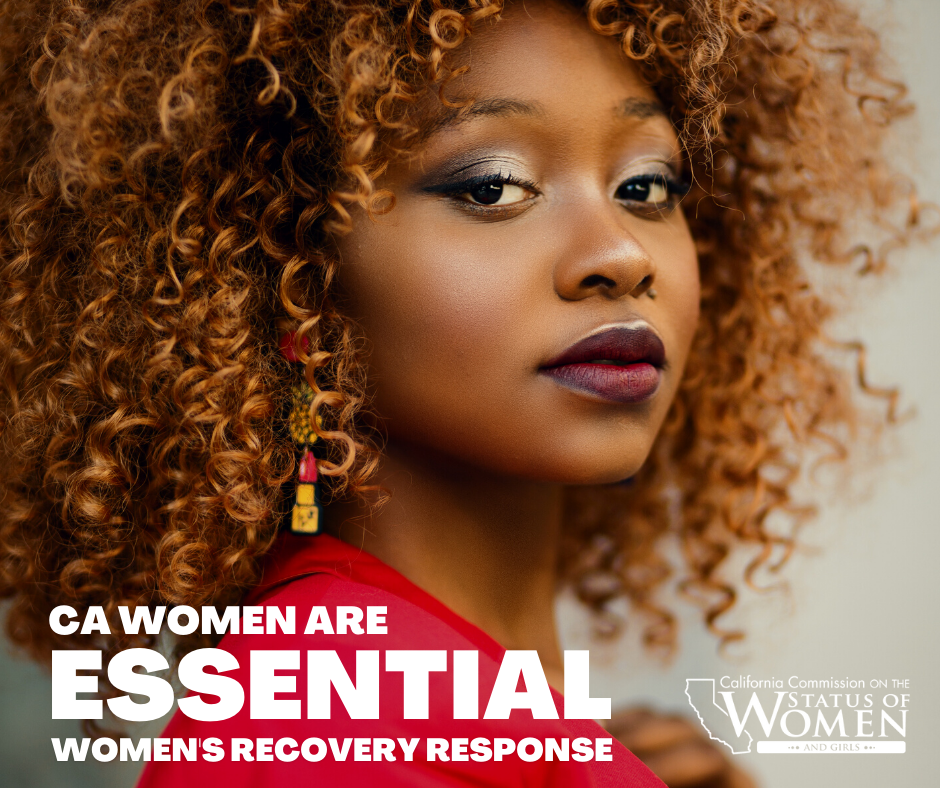 The California Commission on the Status of Women and Girls (CCSWG) has worked to construct the first California Blueprint for Women’s Pandemic Economic Recovery (Blueprint). The Blueprint describes the collective trajectories of groups of women who entered the pandemic already in economic difficulty and explores opportunities to chart new paths. These policy recommendations focus on potential solutions to pre-existing challenges that were exacerbated by the pandemic and are designed to generate ongoing discussions and debate among California’s leaders, advocates, and the public.

The report and policy items will be available here on November 1, 2022.

California Commission on the Status of Women and Girls Advocacy

Established as a state agency with 17 appointed commissioners in 1965, the Commission regularly assesses gender equity in a variety of public policy areas, including: health and health access, safety, employment, education, equal representation in the military and the media, and issues relative to the workforce and the economy.