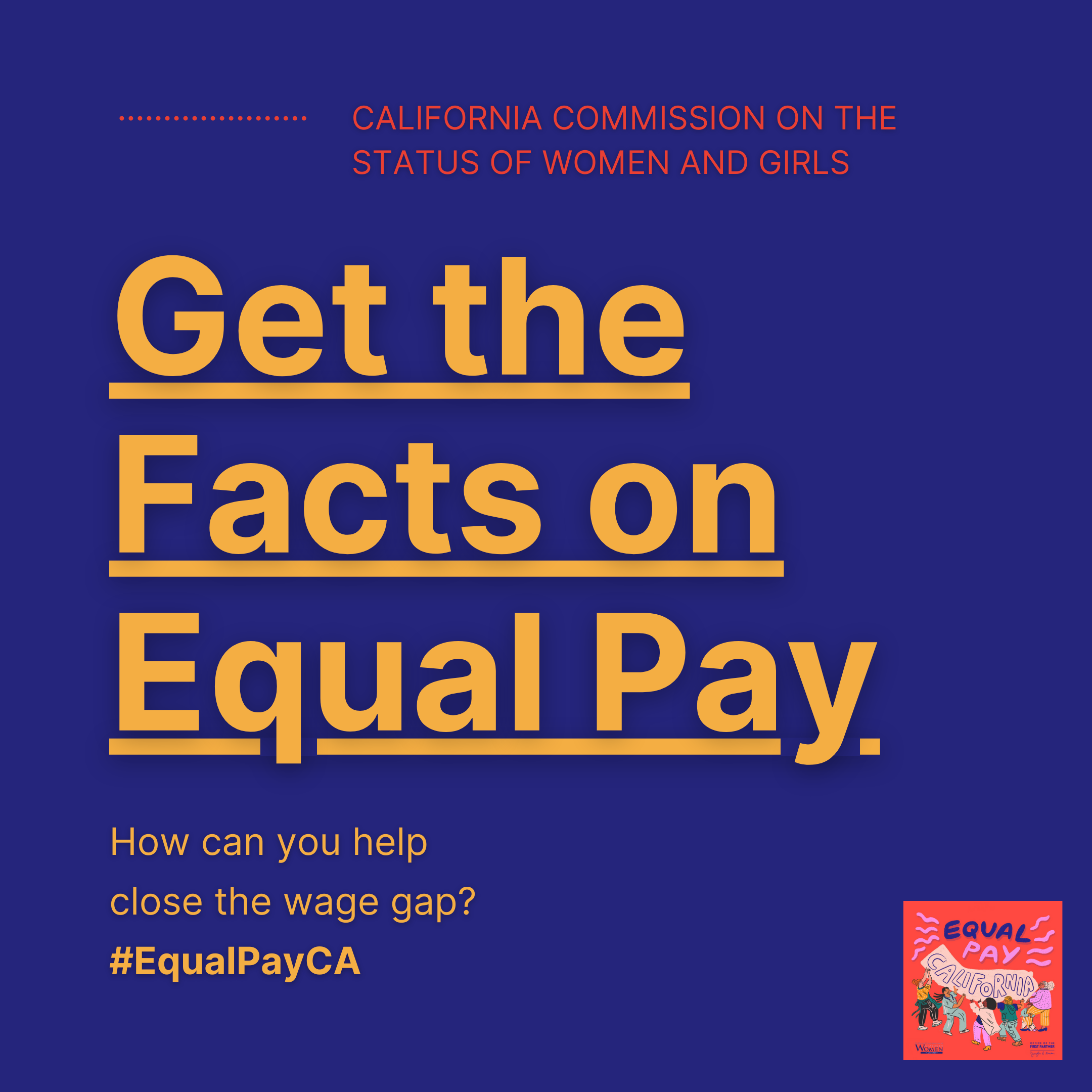 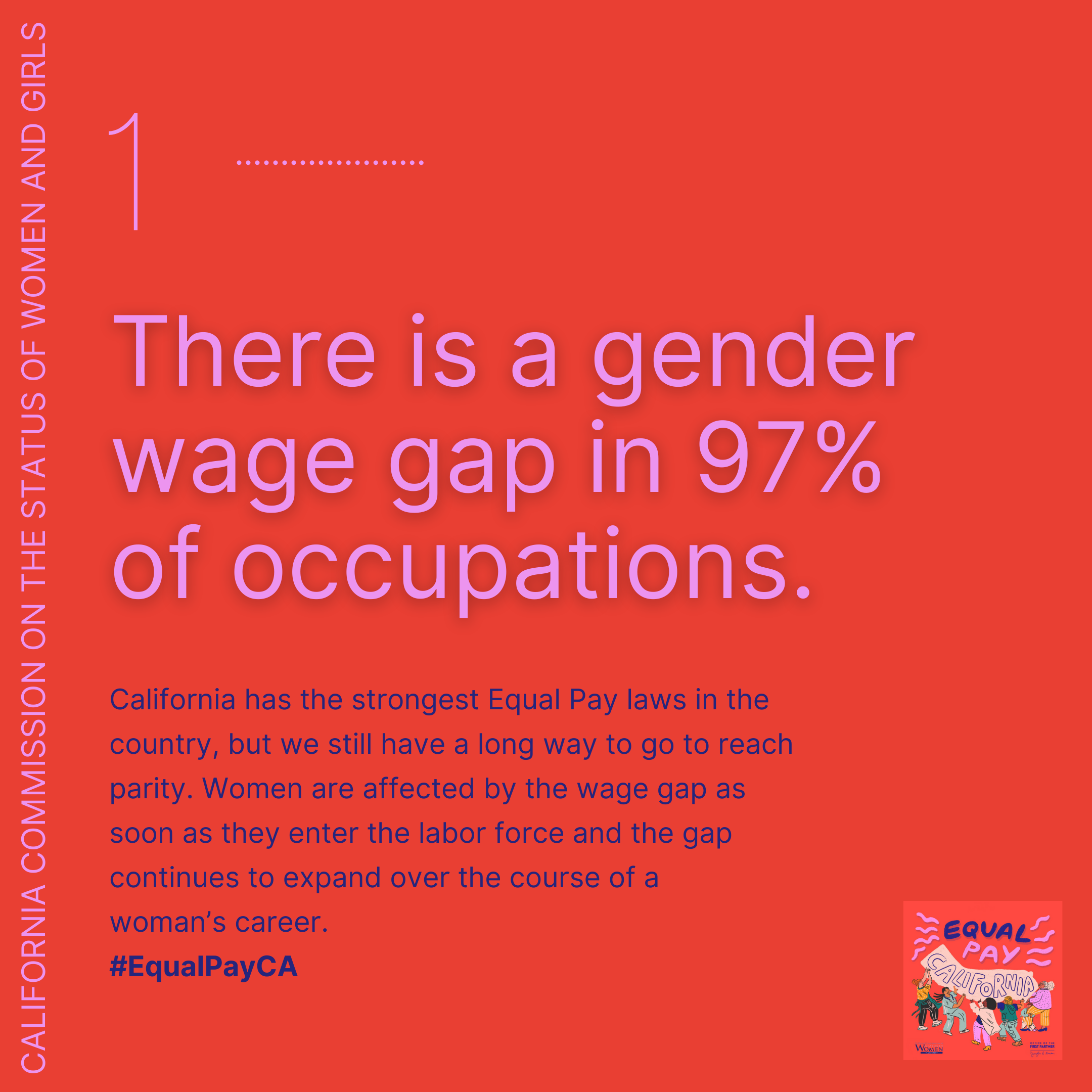 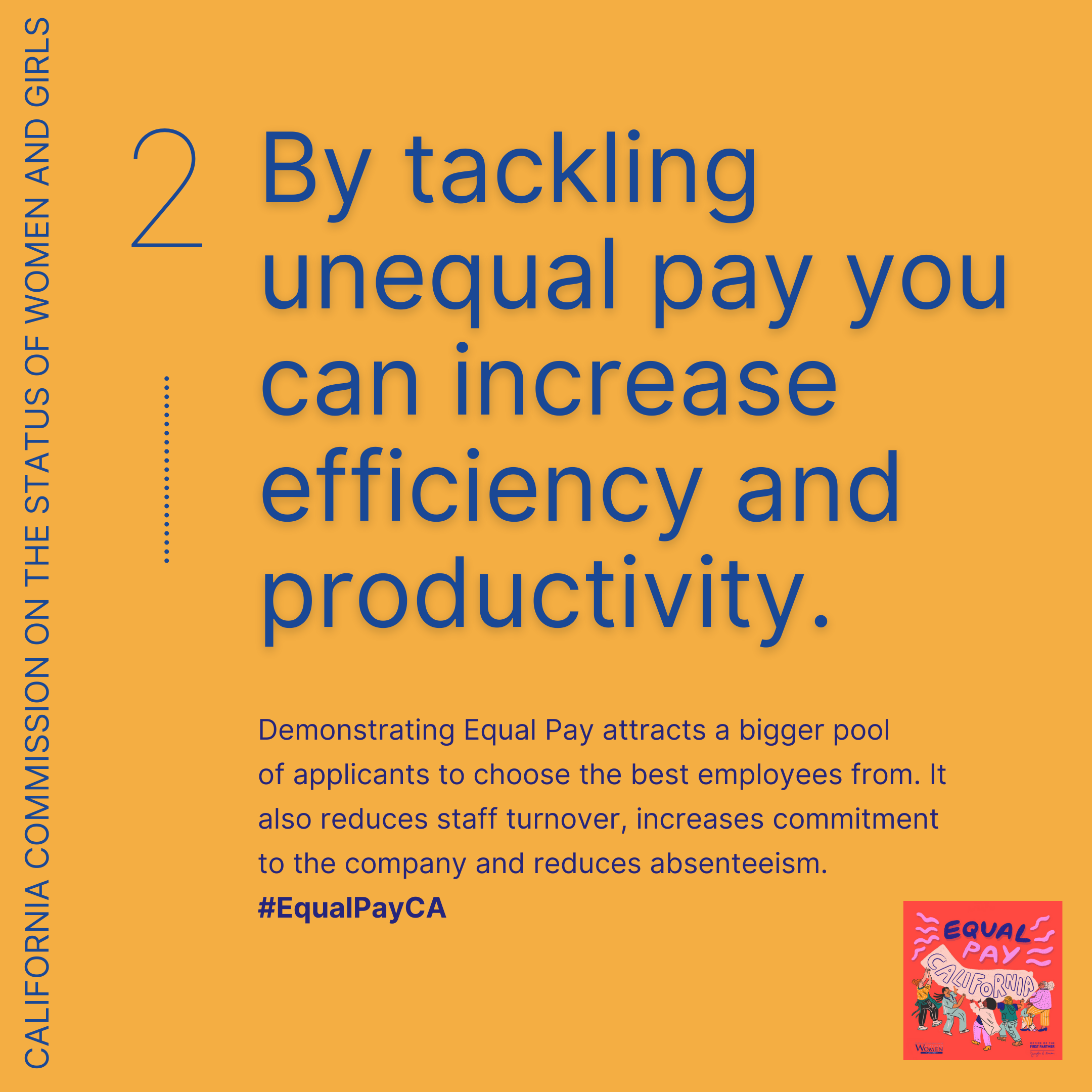 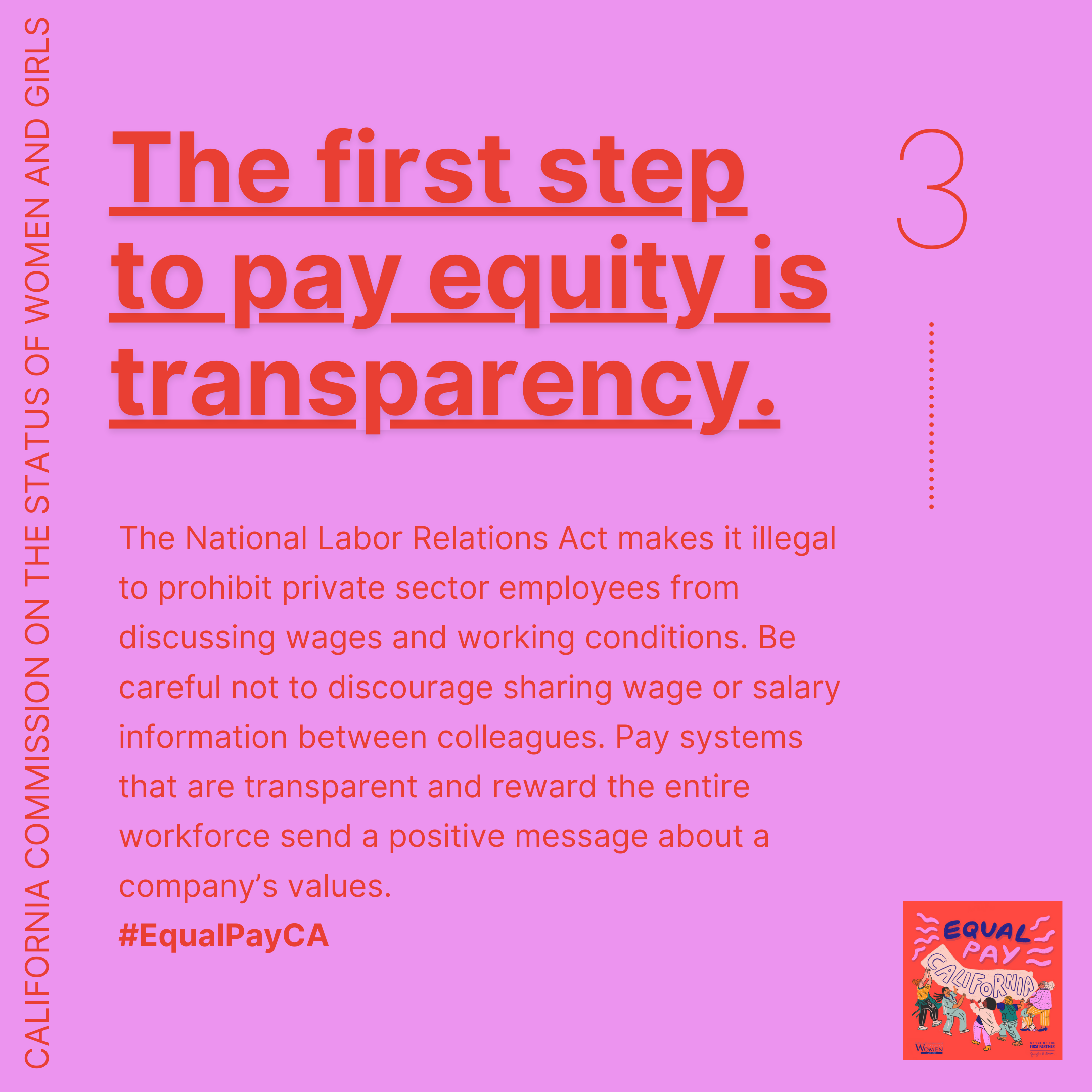 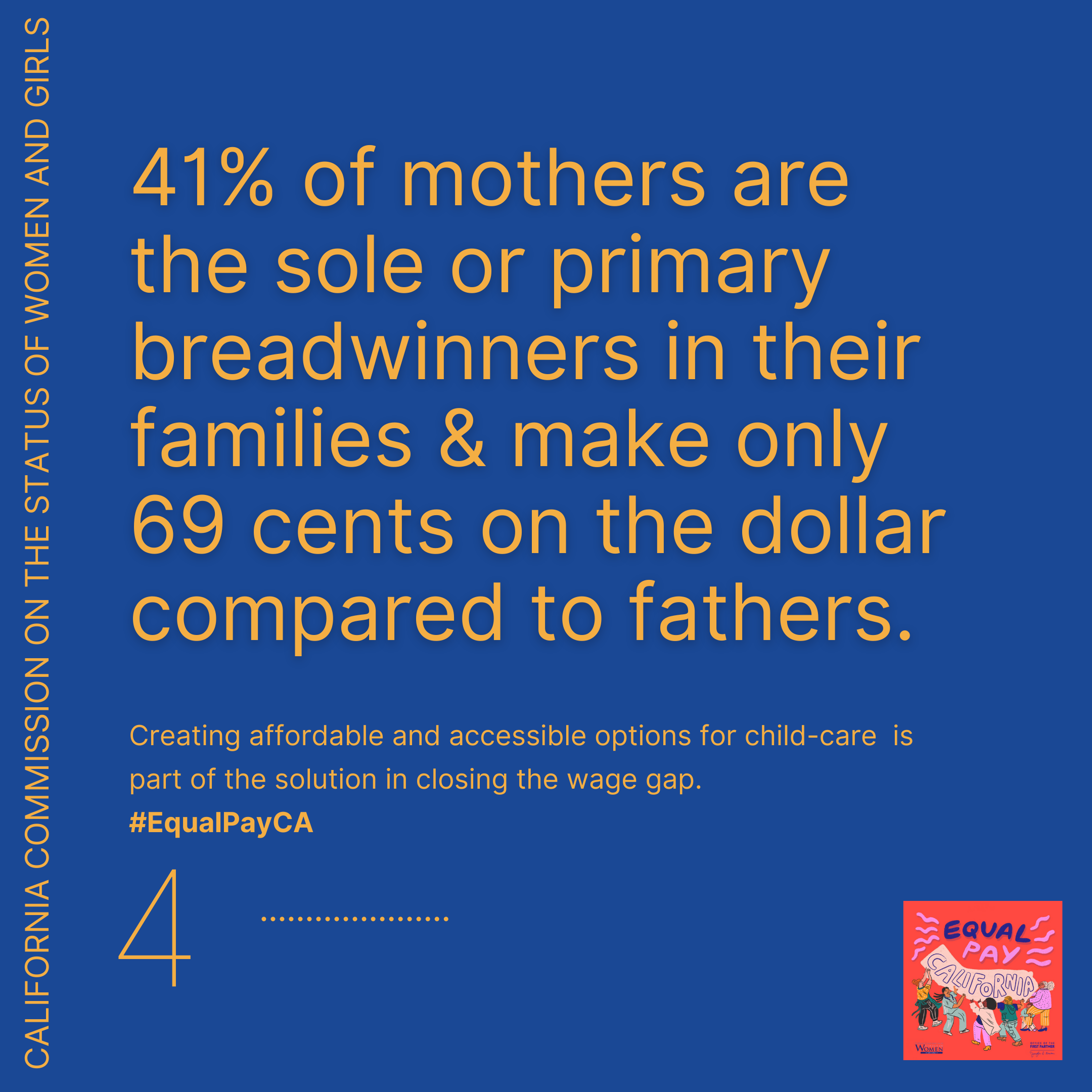 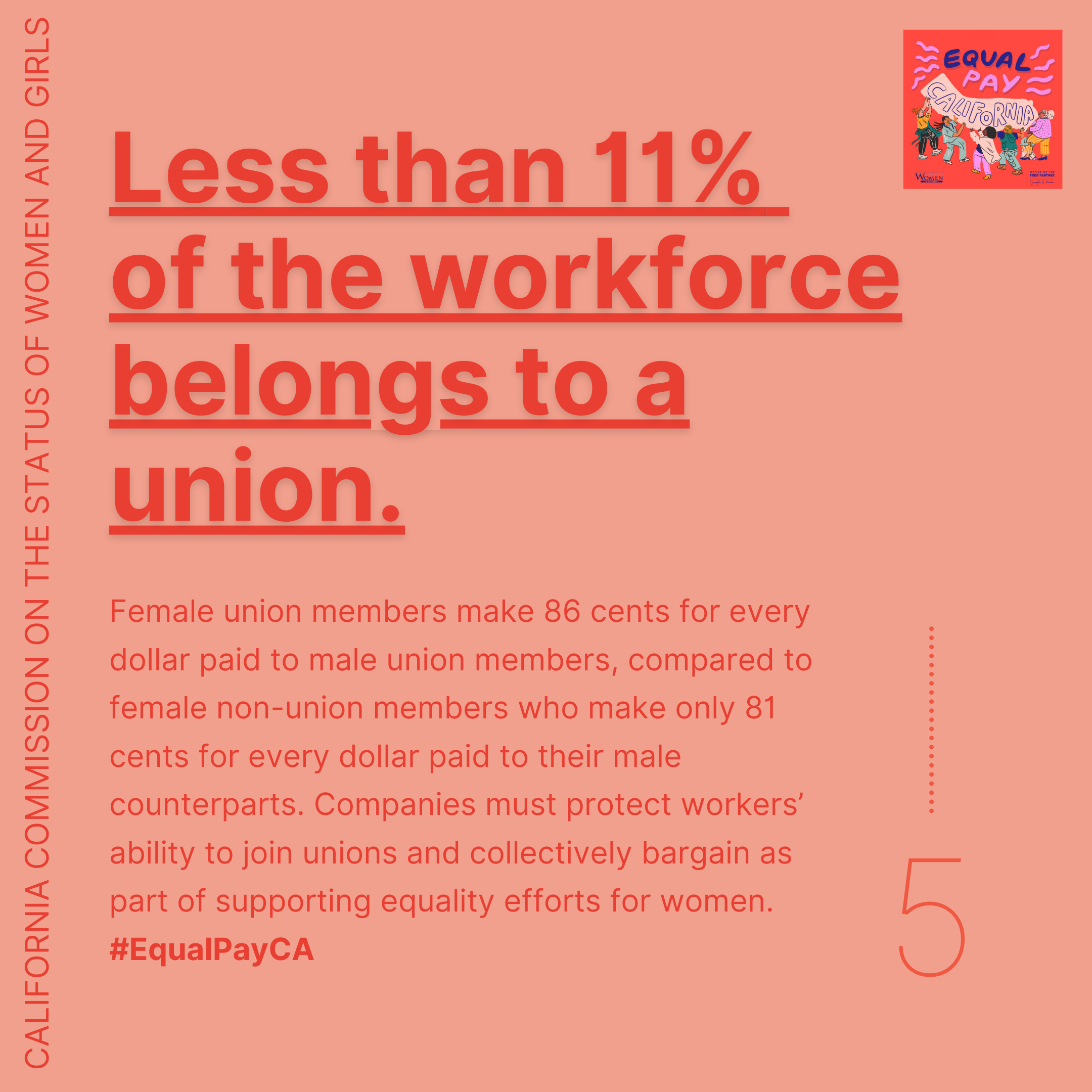 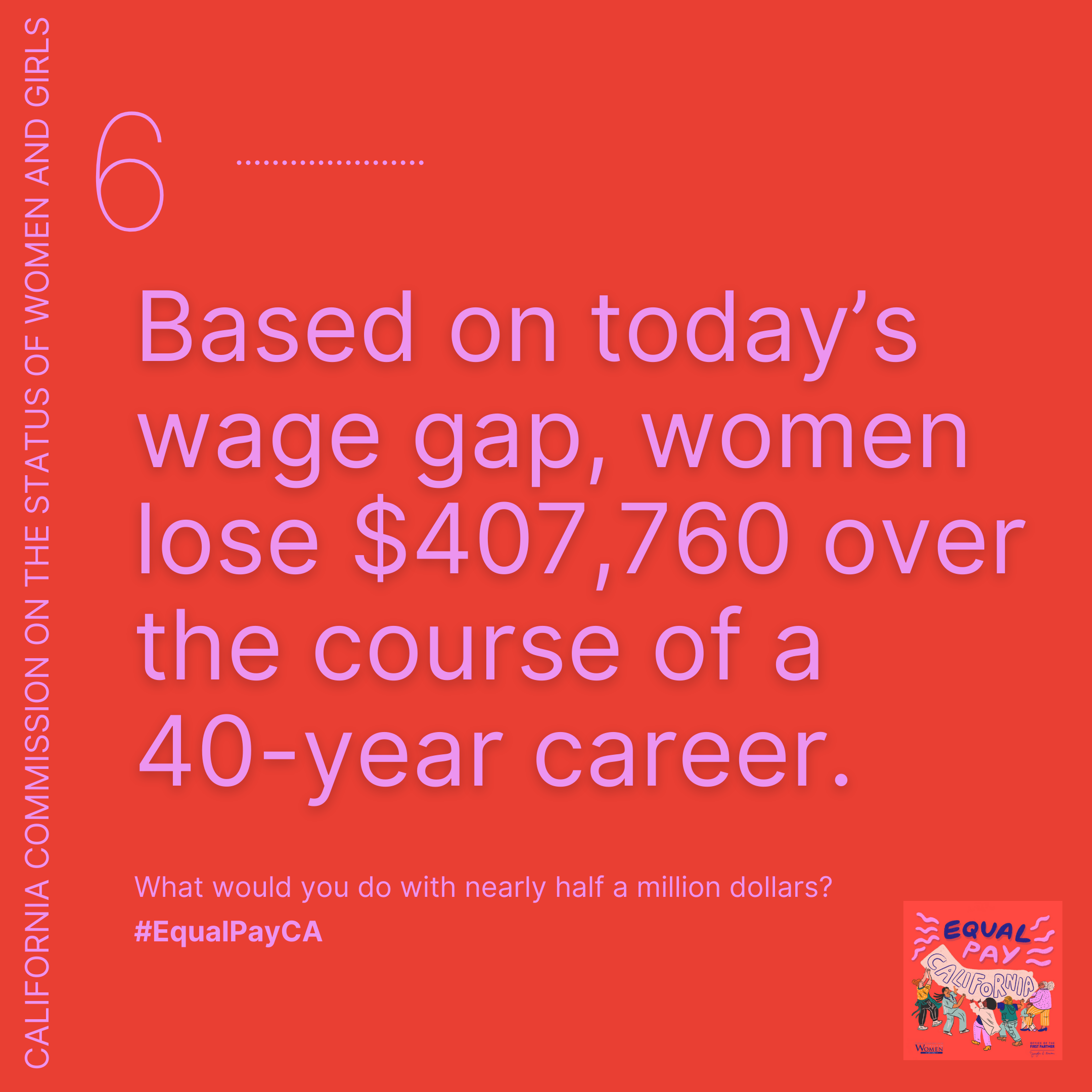 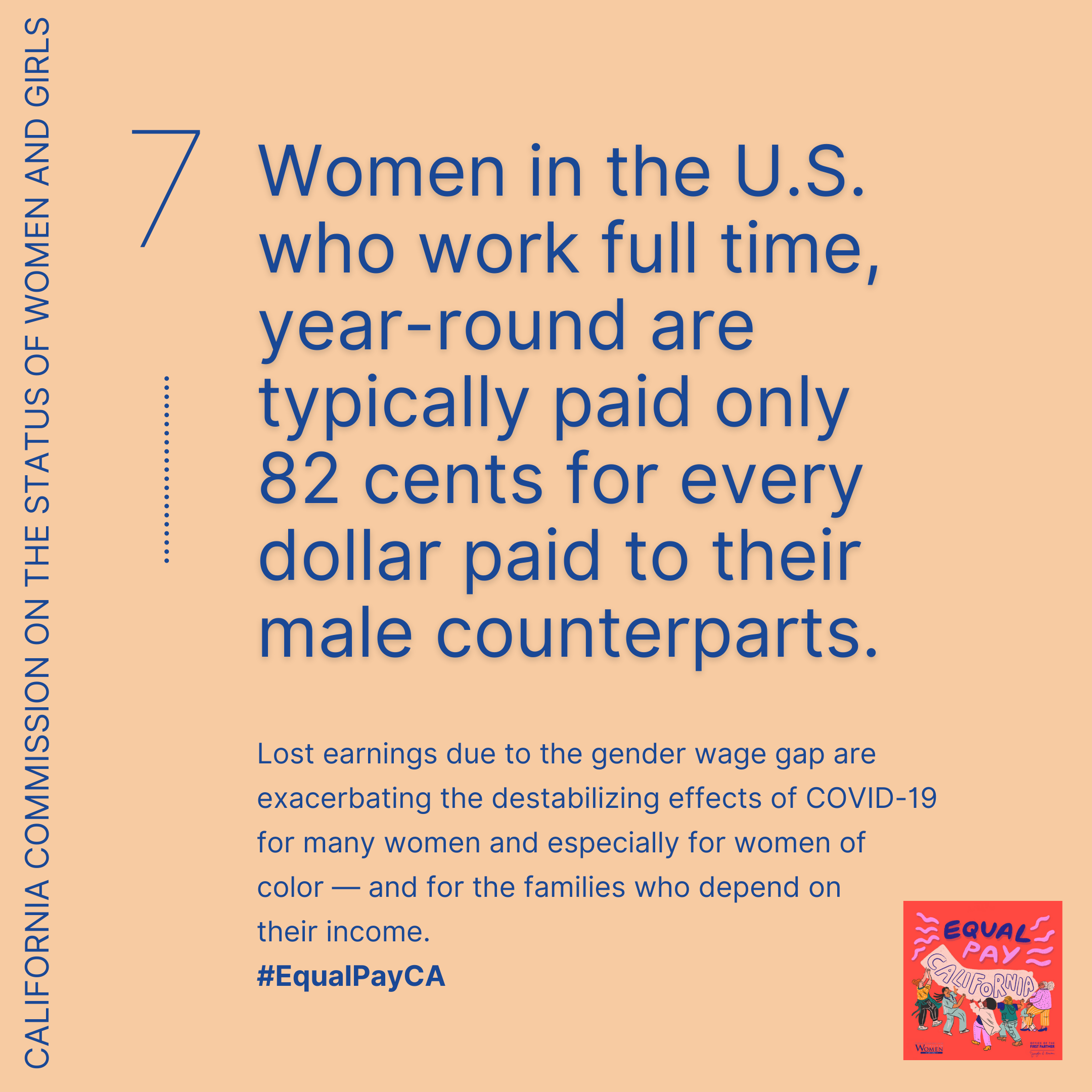 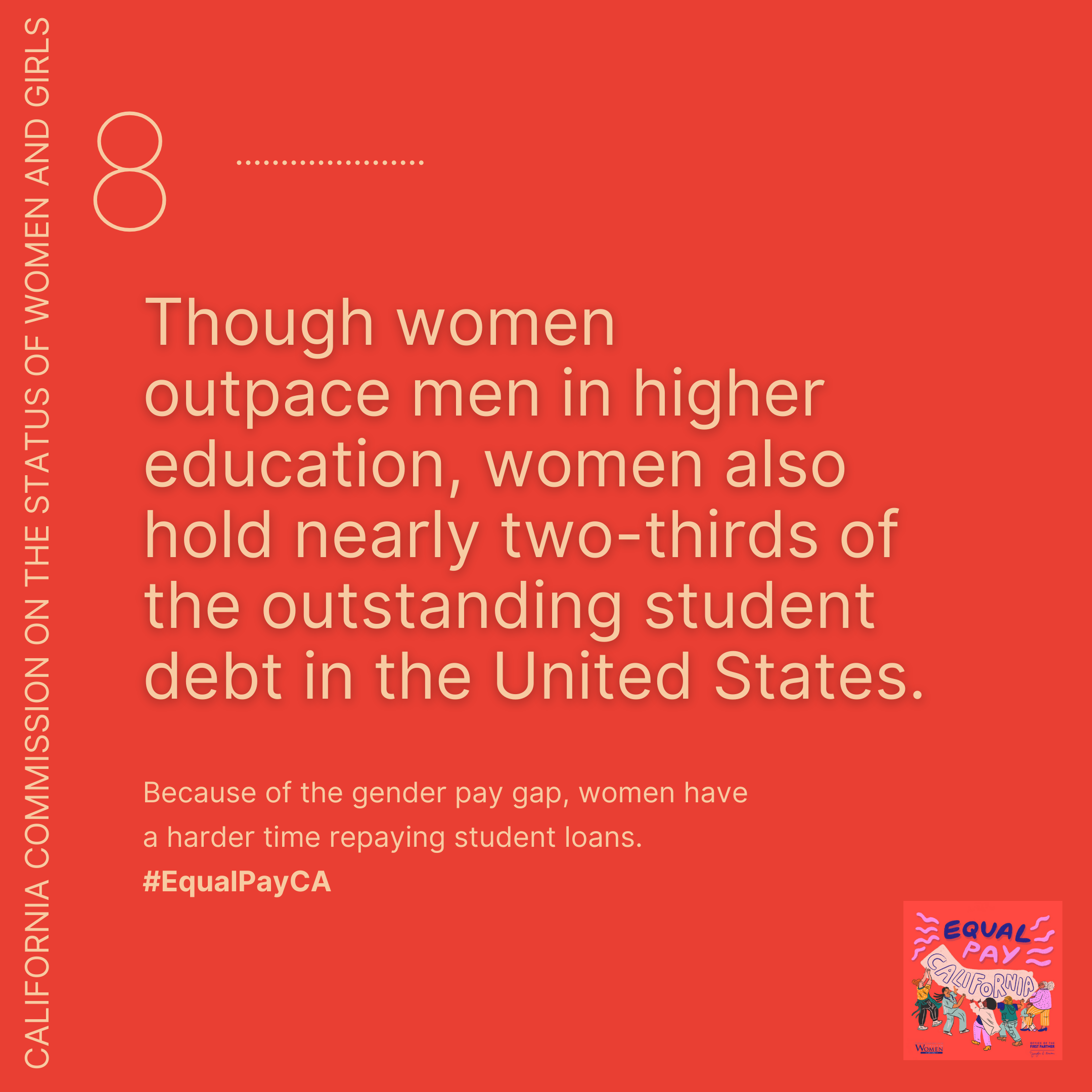 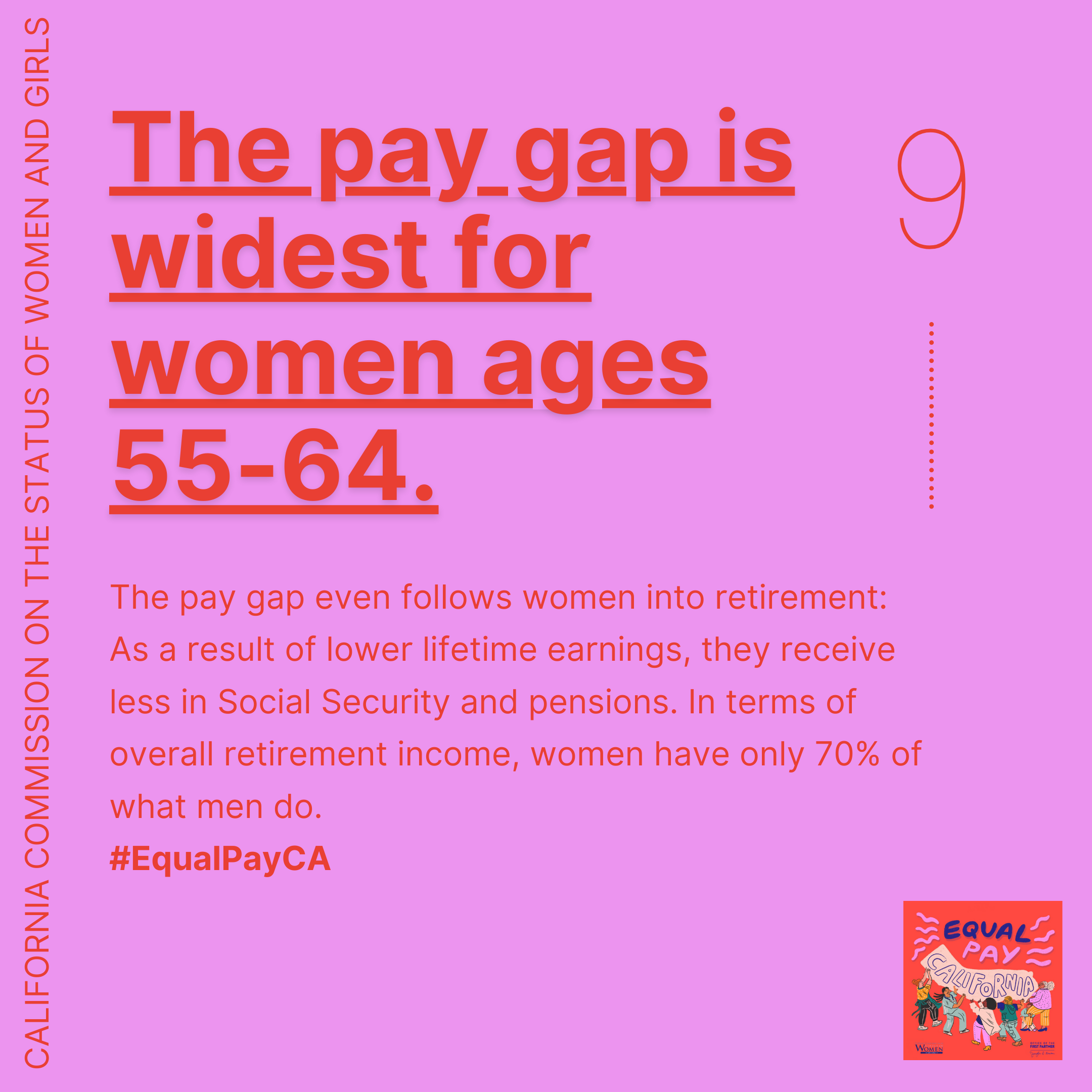 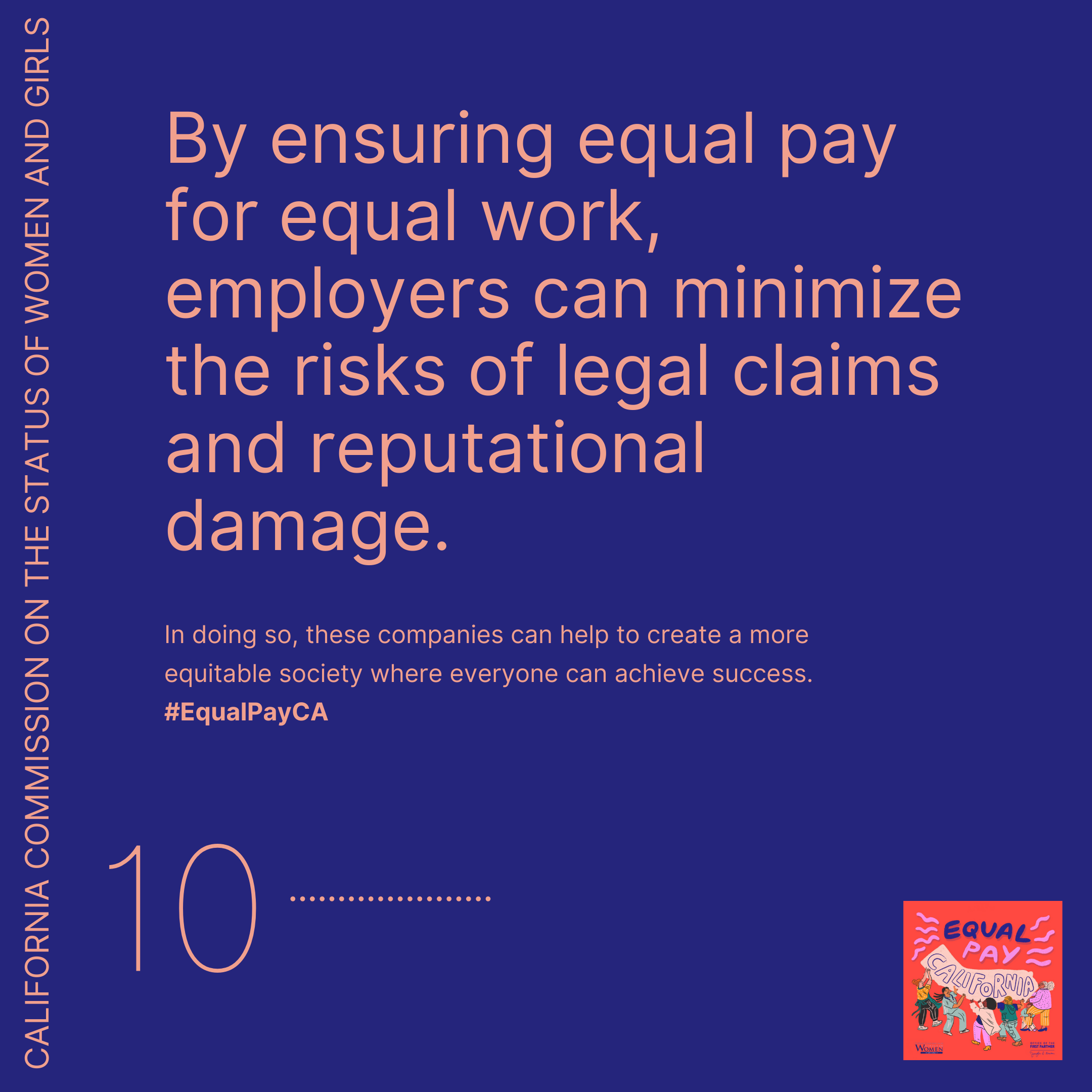 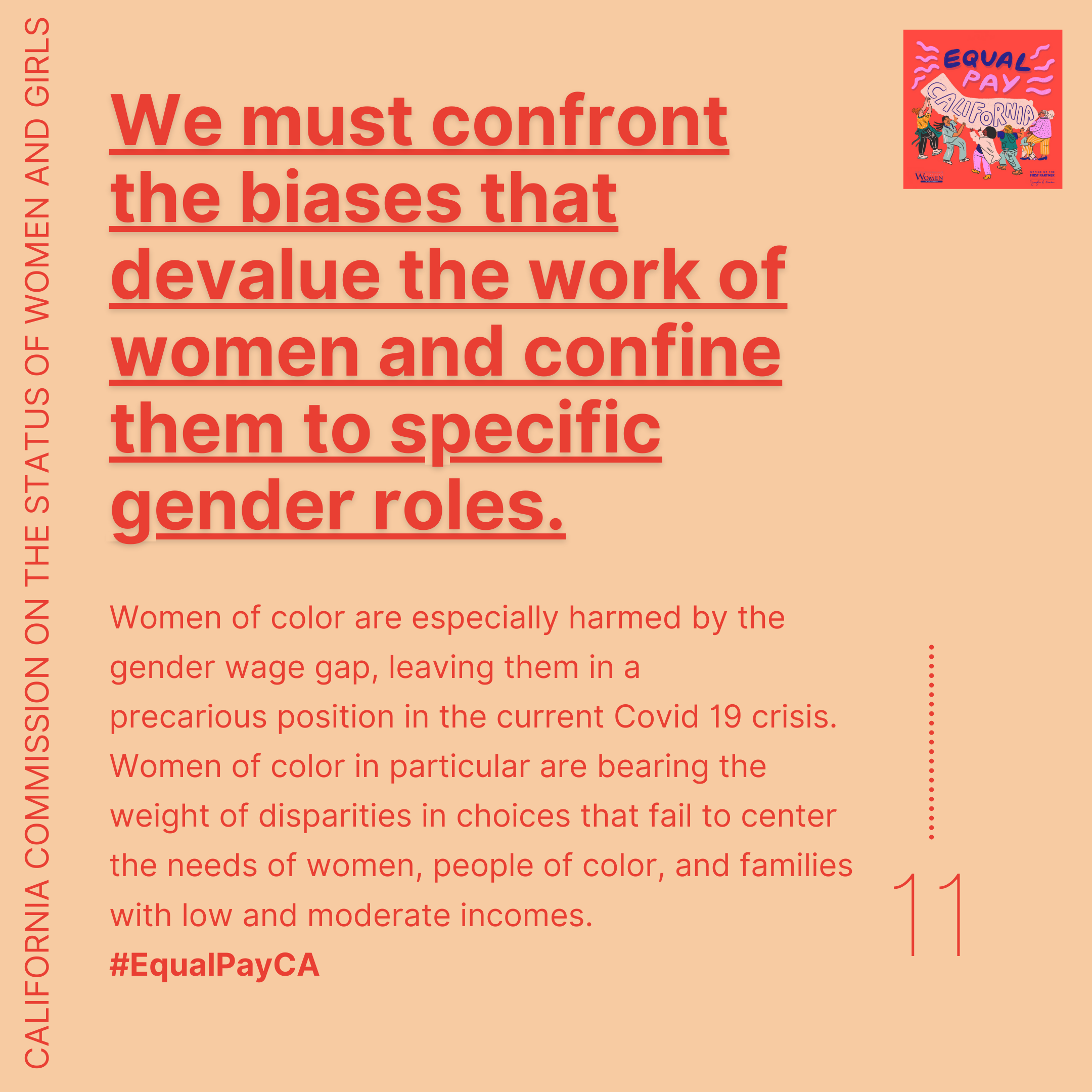 In 2017, another law took effect that further expanded protections under California’s equal pay law to employees of a “different race or ethnicity.” Because the CCSWG formed this Task Force in 2016, our work has focused primarily on creating tools and guidance related to implementation of the Fair Pay Act of 2015.

We recognize that equal pay issues affect employees at the intersection of sex and race/ethnicity and that more work needs to be done to address the wage gap facing people of color and women of color in particular. Our hope is that the tools and materials provided here will serve as useful starting points for employees, employers, and unions so that we can work towards achieving pay equity for all workers throughout California.

We are proud to partner with the Office of the First Partner to help close the gap in California. 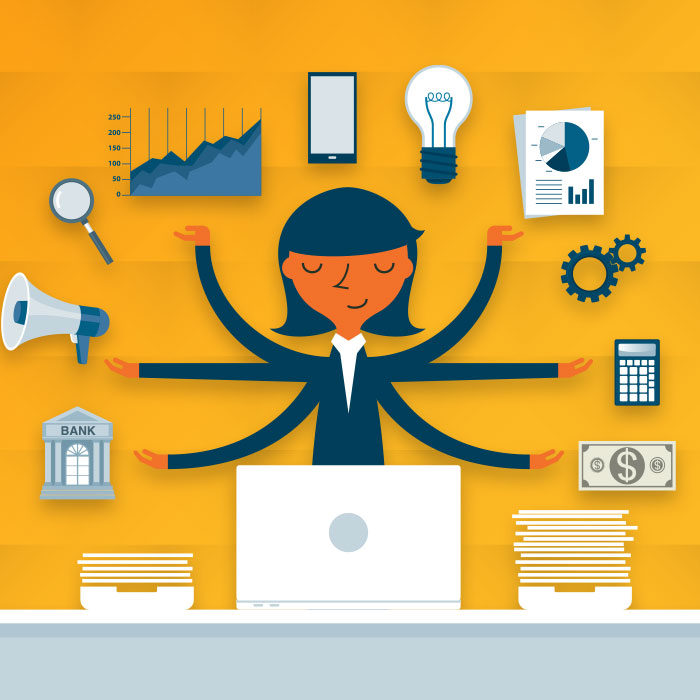 The following resources are to inform employees about equal pay. 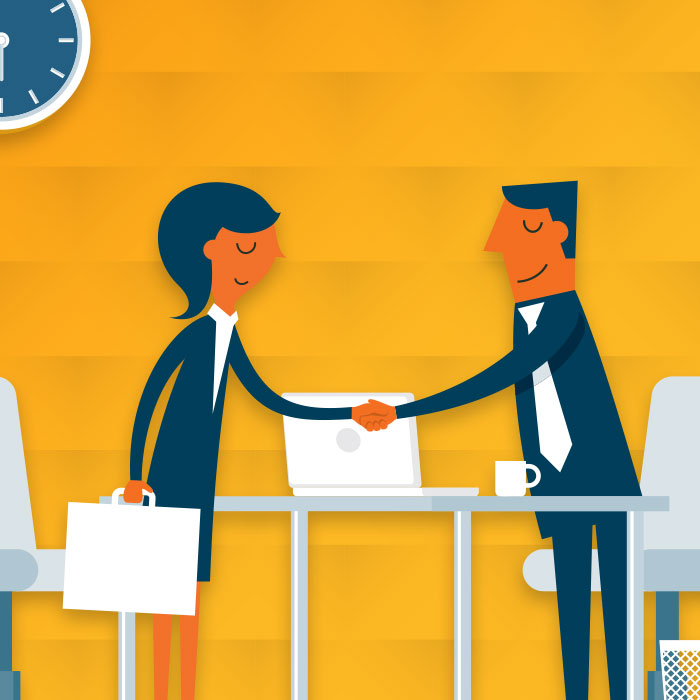 The following resources are to inform employers about equal pay. 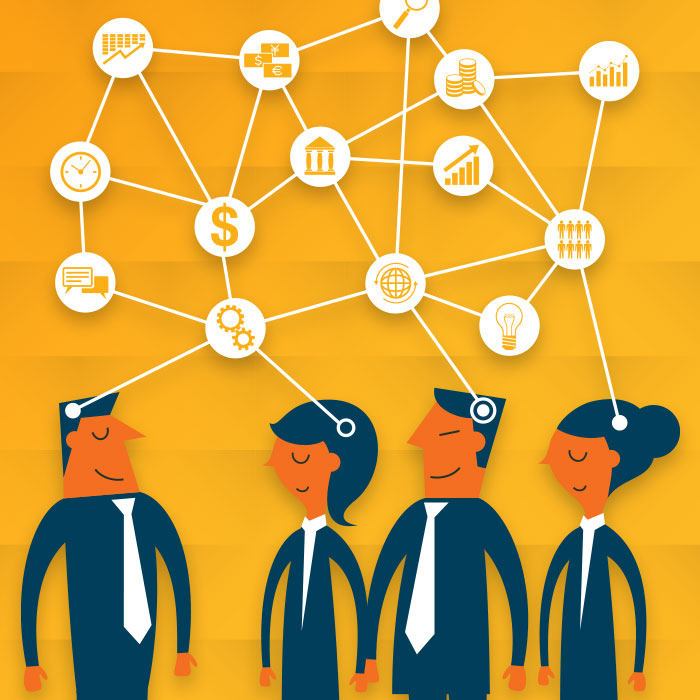 Information for union employees and representatives. 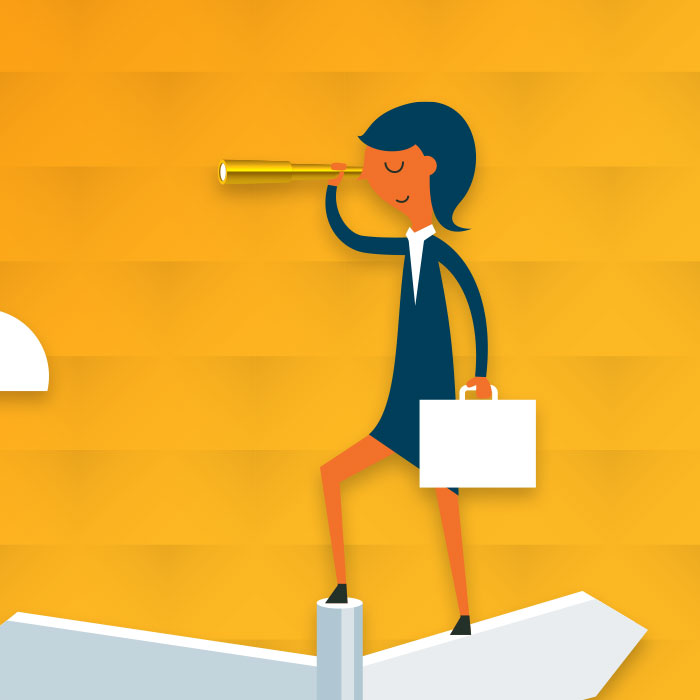 The following resources are to help job seekers in their job search. 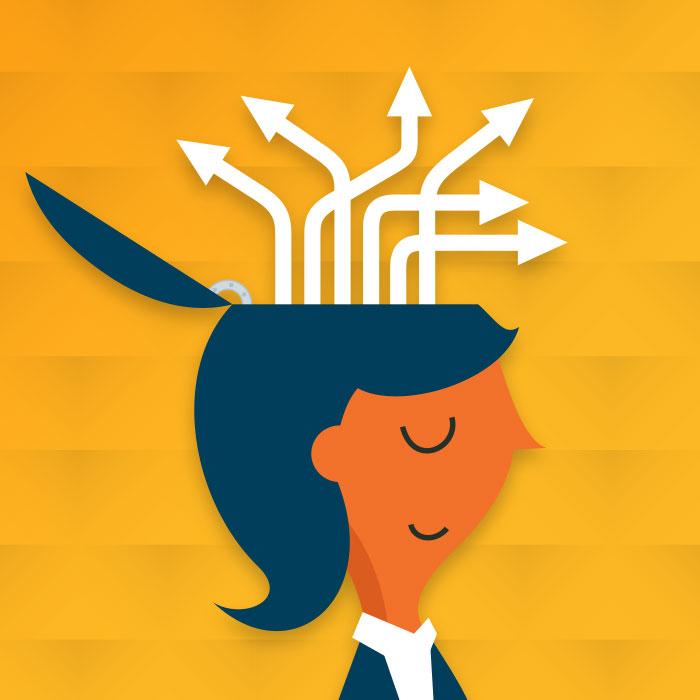 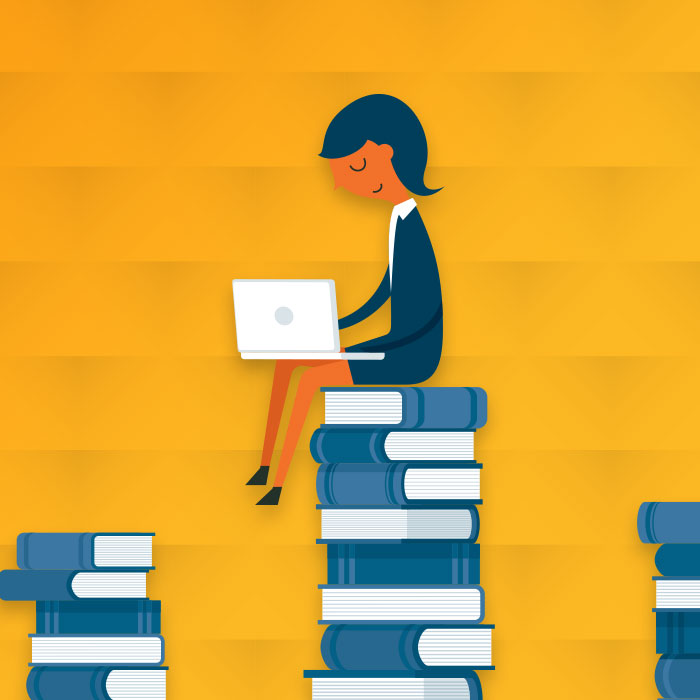 DISCLAIMER: The materials provided on this web site are for informational purposes only and not for the purpose of providing legal advice. You should contact an attorney to obtain legal advice about any particular issue or problem. The materials do not represent the opinions or conclusions of individual members of the Task Force. The posting of these materials does not create requirements or mandates.