Joely Proudfit (Luiseño), Ph.D., is an educator, activist and media maker. As a California Indian woman she had dedicated her life to lifting up the voices of American Indian women, girls and peoples. Dr. Proudfit holds an M.A. and Ph.D. in political science with emphasis in public policy and American Indian studies from Northern Arizona University and a B.A. in political science with emphasis in public law from California State University Long Beach. As the first member of her family to complete a high school diploma, she serves as a role model for Native youth and encourages self-determination through knowledge and education. 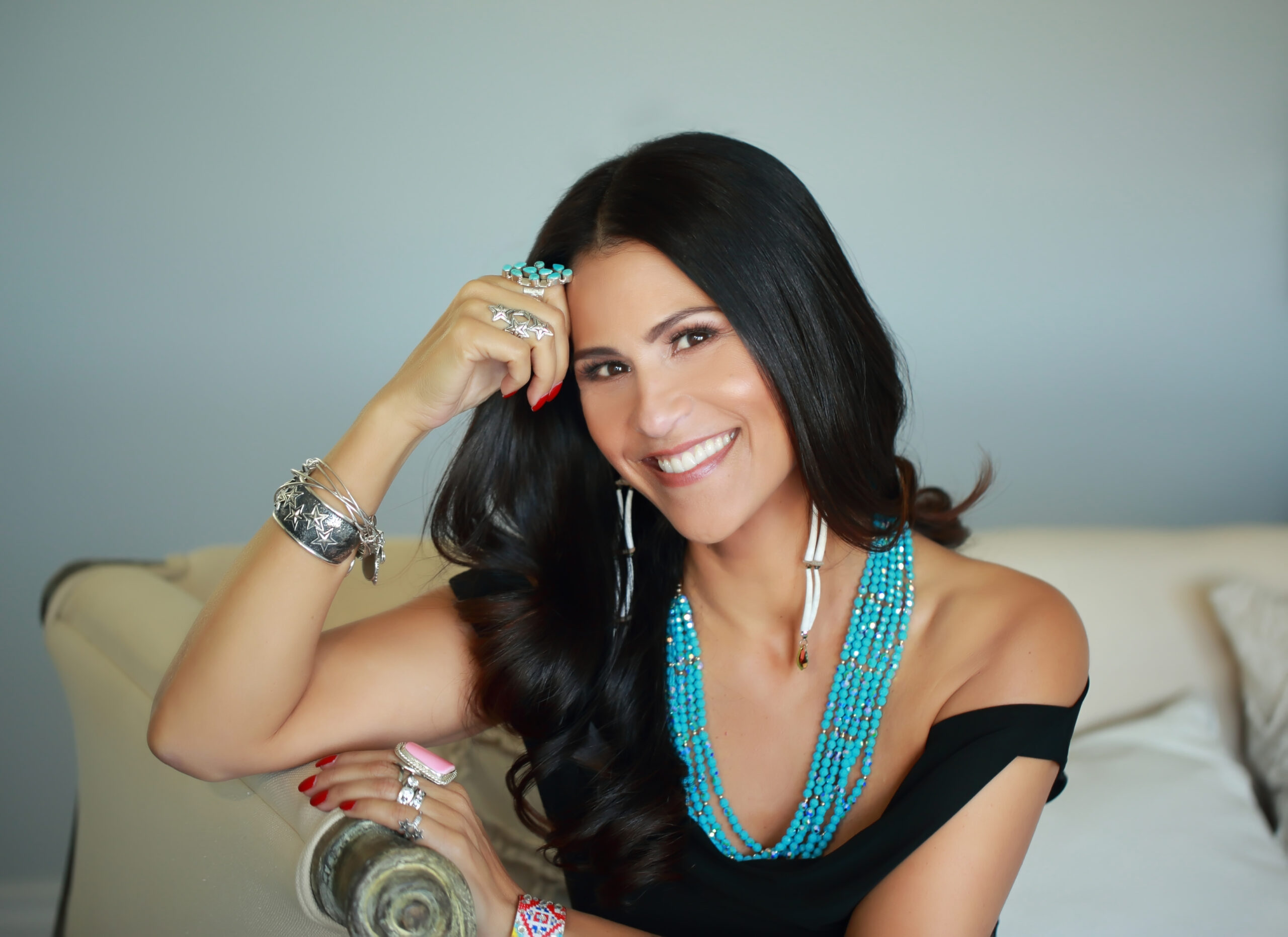 Dr. Proudfit was the first recipient of the American Political Science Association Native Fellows Program. A full professor, Dr. Proudfit has been tenured three times in the CSU system. In 2016 she was appointed by President Barack Obama to the National Advisory Council on Indian Education.

Dr. Proudfit serves as the Department Chair of the American Indian Studies Department. Dr. Proudfit is also the Director of the California Indian Culture and Sovereignty Center (CICSC) at CSUSM. The mission of the CICSC is to foster collaborative study and community service relationships among the faculty, staff and students of CSUSM, and members of tribal communities, for the purpose of developing and conducting research projects that support the maintenance of sovereignty and culture within those communities.

Prior to coming to CSUSM, Dr. Proudfit served as a tenured associate professor of public administration and the founding director of the Tribal Government, Management and Leadership Master of Public Administration (MPA) program at California State University San Bernardino (CSUSB). A political scientist, she takes an interdisciplinary approach to her wide variety of research interests, which include: American Indian communities; American Indian Film, Representation, Stereotypes; tribal sovereignty, federal Indian policy, tribal leadership and governance, California Indian political and contemporary issues, American Indian education, tribal telecommunications and social justice issues. She has presented her research at numerous conferences and media forums, and published numerous books, reports, essays and articles including: “Internecine Warfare: White Privilege and American Indians in Colleges and Universities. In the book RIP: Jim Crow: Fighting Racism through Higher Education Policy, Curriculum, and Cultural Interventions.” “Warriors for Empowering Advocates through Valuing Education. In the book, Honoring Our Elders: Culturally Appropriate for Teaching Indigenous Students,” “In the Trenches: A Critical Look at the Isolation of American Indian Political Practices in a Non-Empirical Social Science” in the book Indigenizing the Academy, “Native American Gaming in California” in the book Native Americans (part of the American Political History Series published by the Congressional Quarterly Press) and “From Activism to Academics: The Evolution of American Indian Studies at San Francisco State 1968-2001” in the Indigenous Nations Studies Journal.

She is the lead author and researcher on the 2012, 2014 and 2016 ground breaking annual reports on the State of American Indian and Alaskan Native Education in California. These reports have received national attention, acclaim and citation. Dr. Proudfit along with Dr. Warner are the series editors of a ten (10) book contract with Information Age Publishing, Charlotte, NC. The books address American Indian education through the lens of ten different regions throughout the U.S. The first book published in 2017 focuses on California. On Indian Ground-: A Return to Indigenous Knowledge—Generating Hope, Leadership and Sovereignty through Education. Dr. Proudfit is author of the forthcoming book titled Beyond the American Indian Stereotype: There’s More to Me Than What You See. This text provides a comprehensive exploration of misappropriation and stereotyping related to American Indians and addresses the dynamics of proactive strategies and the need for critical reflective decision making by students to move beyond these stereotypes of American Indians.

Dr. Proudfit served as the department chair of American Indian Studies at San Francisco State University (SFSU). In addition to her academic positions, she was the first special advisor to the Honorable Cruz M. Bustamante, lieutenant governor of California, for California Indian Sovereign Nations in 2002.

Dr. Proudfit is President and Owner of Native Media Strategies, LLC, which consults, collaborates and produces with the entertainment industries and professionals to developed inclusive strategies in fostering authentic representation of Native Americans. She works as an independent media maker, media producer and consultant engaged in elevating the authentic and contemporary voice of Native Americans. She has consulted and advised various projects in both film and TV including BBC, ABC/DISNEY, NETFLIX and the recent Scott Cooper film Hostiles starring Christian Bale and Wes Studi, NETFLIX series Chelsea Handler, Chelsea Does and ABC’s Stumptown and the NETFLIX series Spirit Rangers.

Dr. Proudfit is the owner of Naqmayam Communications, an independent, full-service, California Indian-owned and -operated public relations agency. Naqmayam Communications, aka NaqCom, promotes socially conscious marketing and consumer and cultural education. NaqCom also offers expertise in developing and implementing communication strategies to successfully build consensus and brand loyalty among Native American communities. Dr. Proudfit holds positions on numerous boards and committees, such as: Vice chair for the Native American Caucus of the California Democratic Party, board member of the California Indian Museum and Cultural Center, board chair for Vision Maker Media, and board member of the Rock and Roll Forever Foundation.

Committed to serving the American Indian community in a number of capacities, she served as a highly visible campaign spokesperson, participating in numerous television ads for both the Proposition 1A – California Constitutional Amendment, Indian Self-Reliance Initiative; and the Proposition 5 – Indian Self-Reliance Initiative. She has participated in a number of media venues such as National Public Radio, television and news specials on issues relating to tribal gaming, social justice, media representations, American Indian political development, Native American graves protection and repatriation, and California Indians. She has testified before state legislators on California Indian education issues and works with tribal leaders and state legislators to implement new legislation to benefit American Indians.

Dr. Proudfit is the recipient of numerous accolades for her work and community service such as: the 2013 Recipient, American Indian Educator of the Year, 36th Annual California Conference on American Indian Education, the California Teachers Association (CTA)’s Salute to Friends of Education Award, the Opportunities Unlimited 2002 Award in recognition of dedication and leadership by Congresswoman Grace F. Napolitano and the CTA, and the John F. Kennedy, Jr. Award for Outstanding Public Service. Dr. Proudfit was the 2016 recipient of the KPBS American Indian Heritage Month Local Hero Award. She resides in Carlsbad with her husband Blake and daughter Piper.