As a third-generation Los Angeles native, Senator Holly J. Mitchell has served California in the state legislature for a decade, representing the 30th Senate District, which ranges from Century City to South Los Angeles and takes in Culver City, Cheviot Hills, Crenshaw District, USC, downtown L.A. and a portion of Inglewood. She has served as a Commissioner on the California Commission on the Status of Women and Girls since 2015.

Senator Mitchell is a trailblazer and has led with innovation, courage and compassion. She was named the first African American to chair the powerful Senate Budget and Fiscal Review Committee in 2017, a post she held until 2020 when she was elected to the Los Angeles County Board of Supervisors, making history once again as she became the final piece in a now all-female governing body. Garnering almost 60% of the vote, Supervisor Mitchell will now take her place as one of the recently renamed “five queens” governing roughly two million people and becoming one of the state’s most powerful African American leaders.

As a powerful voice on the Commission on the Status of Women and Girls, in the Senate, and in every capacity in which she has served, Senator Mitchell was once described by The Los Angeles Times as “the Legislature’s moral compass.” During her tenure in the legislature, she has supported legislation to advance women’s rights, expand access to healthcare, early care, and education while reinvesting in services designed to support the elderly, unhoused, and families living in poverty. Her emphasis on equity and justice has made Senator Mitchell an icon and hero even amongst those who do not always follow state politics.

She gained a national following after authoring the CROWN Act in 2019. The Creating a Respectful and Open Workplace for Natural Hair Act (CROWN) took effect in January, banning discrimination of natural hair by employers and public education institutions. Senator Mitchell paved the way for others to follow with the CROWN Act being introduced in legislatures across the country and started a national movement. In 2020, Senator Mitchell was named one of Oprah’s 2020 “Visionaries” for her groundbreaking work in making California the first state to ban discrimination based on natural hair or styles including braids, twists, and locs in schools and workplaces. The beauty brand Dove was a co-sponsor of the act, and the CROWN Coalition helped to spread the message nationwide that discrimination based on hair is unacceptable and must end. Most importantly, Senator Mitchell led the way in redefining beauty and beauty standards to build a more inclusive environment for women and girls everywhere.

Senator Mitchell’s work and contributions on the California Commission for the Status of Women and Girls has helped set the tone for the work of the Commission for decades to come. Her influence is felt in the Commission’s commitment to antiracism, it’s focuses on collaboration and economic justice, and on equitable access to healthcare for all the women of California. Her leadership, legacy and influence will continue to carry us forward.

Some of Senator Mitchell’s greatest legislative accomplishments impacting women are listed below. For a more extensive list of her work throughout the past decade, please visit https://sd30.senate.ca.gov/decade-accomplishments. 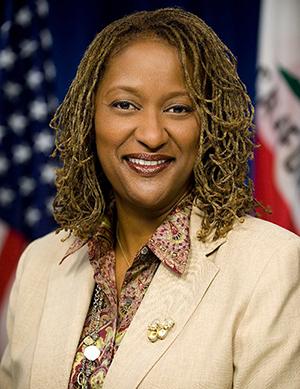 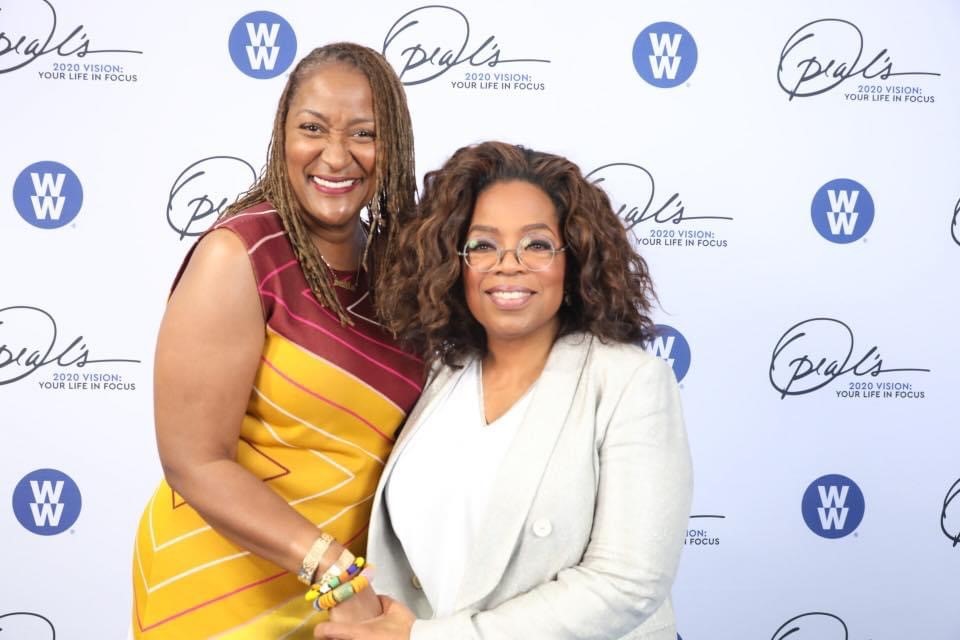 “If young girls aren’t given the positive message that they are perfect just the way they are, how can they grow up to be strong, secure women?” – Holly J. Mitchell 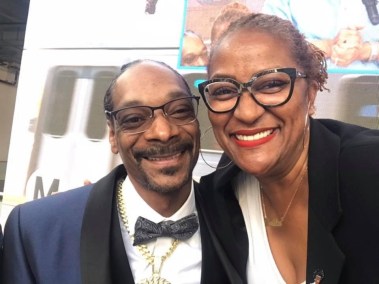 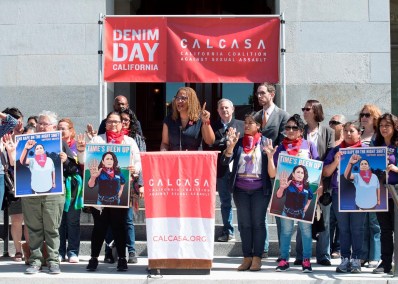 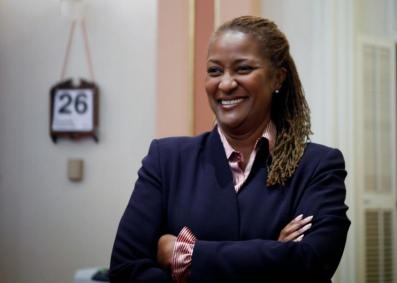 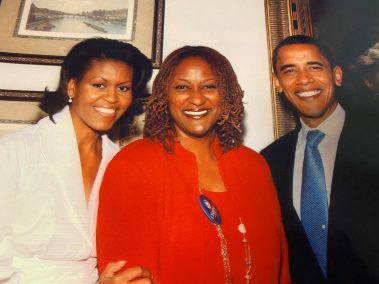 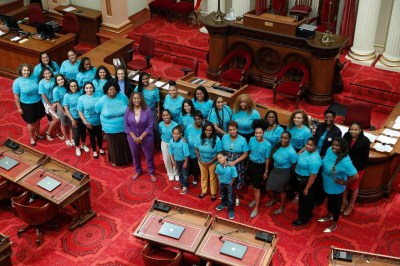 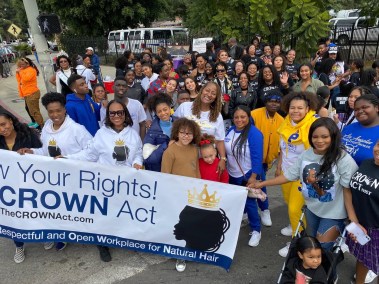 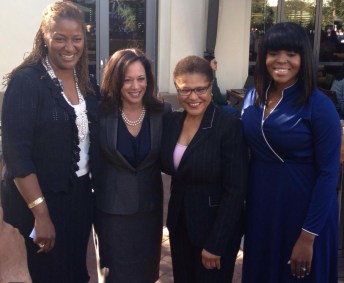