Senator Monique Limón was elected to the California State Senate in November 2020 and represents the 19th Senate District, which includes all of Santa Barbara County and more than half of Ventura County. Senator Limón served as the Assemblymember from 2016 to 2020. Born and raised in the 19th Senate District, Monique has worked continuously as an educator, leader, and an advocate for causes advancing the quality of life in her community.

For Monique, education has always been a priority. She received her undergraduate degree from UC Berkeley and a Master’s Degree from Columbia University. Prior to being elected to the California State Legislature, Monique served on the Santa Barbara Unified School Board and spent fourteen years working in higher education at UC Santa Barbara and Santa Barbara City College.

Prior to serving in the State Legislature, Monique served as a Commissioner on the Santa Barbara County Commission for Women, where she helped connect private and public resources with women in the community. Monique has a passion for bringing community groups together and building strong coalitions among local nonprofit organizations and civic groups.

In the State Assembly, she served as the Vice Chair of the Legislative Women’s Caucus from 2018-2020. She has been a champion for women and working families ensuring access to paid family leave and early childhood education. She has advanced policies, such as AB 406 (2019) to strengthen access to paid family leave and AB 378 (2019) to create stability in California’s early care and education workforce. Monique has been recognized for her work by the Santa Barbara Women’s Political Committee, and Emerge California. Her voting record has received a 100% score from Planned Parenthood.

Monique’s roots go deep in the 19th Senate District. Her extended network of family and friends include a range of small business owners and educators in the community. 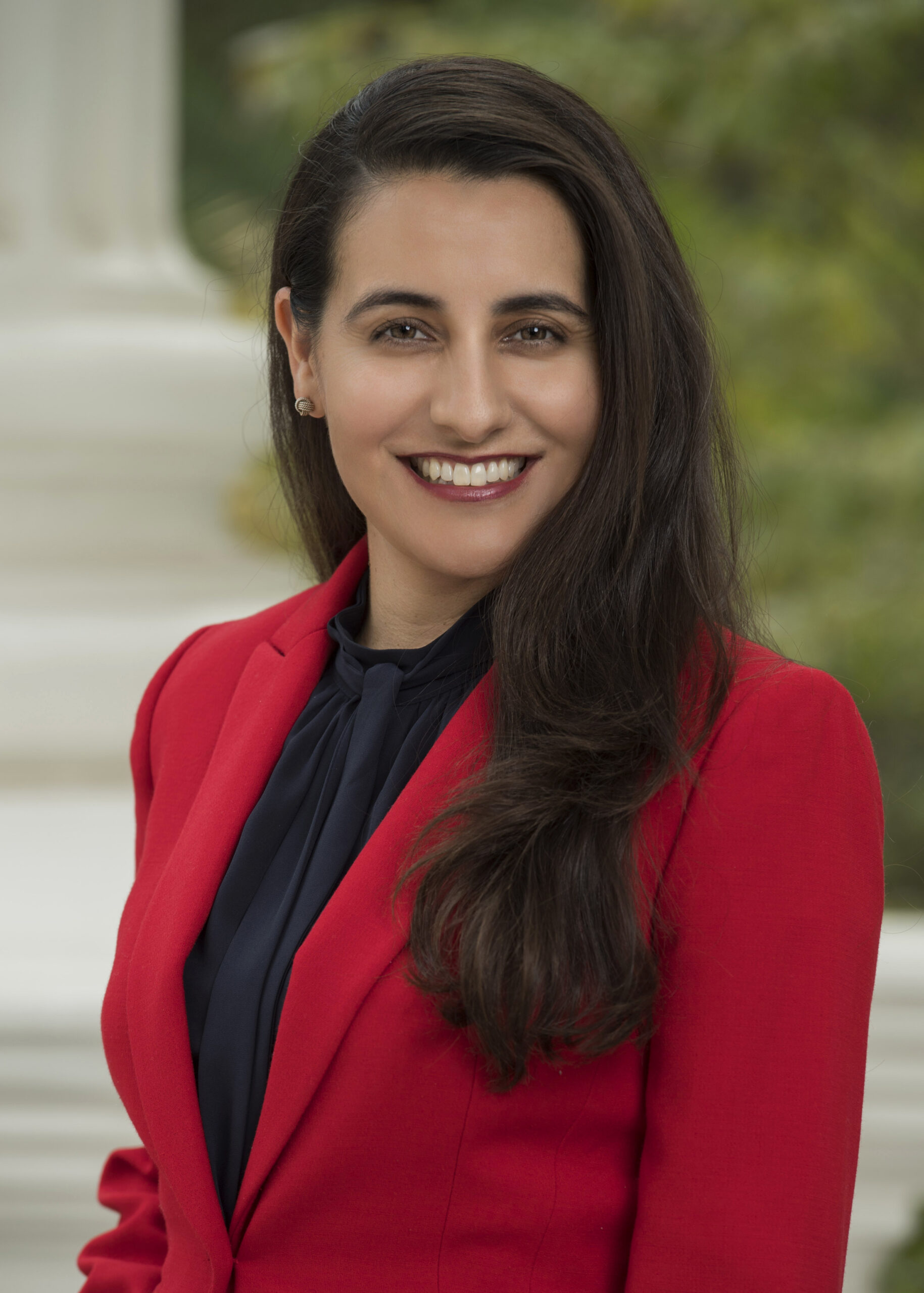