Joelle Gomez was appointed CEO of Children’s Home of Stockton in October 2016.  CHS is a Short Term Residential Therapeutic Program providing Specialty Mental Health Services and Transition Aftercare Services for foster youth ages 12-18.  CHS has a budget of 8.4 million and over 130 staff.  Joelle spent 24 years as CEO at the Women’s Center-Youth & Family Services. In March of 2014 she initiated and convened San Joaquin County’s first Human Trafficking Task Force which now has over 60 participating members from government and non-government organizations.

Joelle Chairs the San Joaquin County Human Trafficking Task Force. She is a Board Member on the California Alliance for Child and Family Services, is an active board member of the St. Joseph’s Medical Center Transitional Advisory Committee and Commissioner on the Children’s Coordinating Services Commission. Joelle is the recipient of the John Aguilar Spirit Award, presented in 2018 by the San Joaquin County Hispanic Chamber of Commerce. Joelle was the 2014 Athena Recipient.  In April 2011, Joelle was featured in an interview with Katie Couric on a 60 Minutes segment on college campus rapes.  In the same year she was awarded the National Visionary Voice Award by the California Coalition Against Sexual Assault. 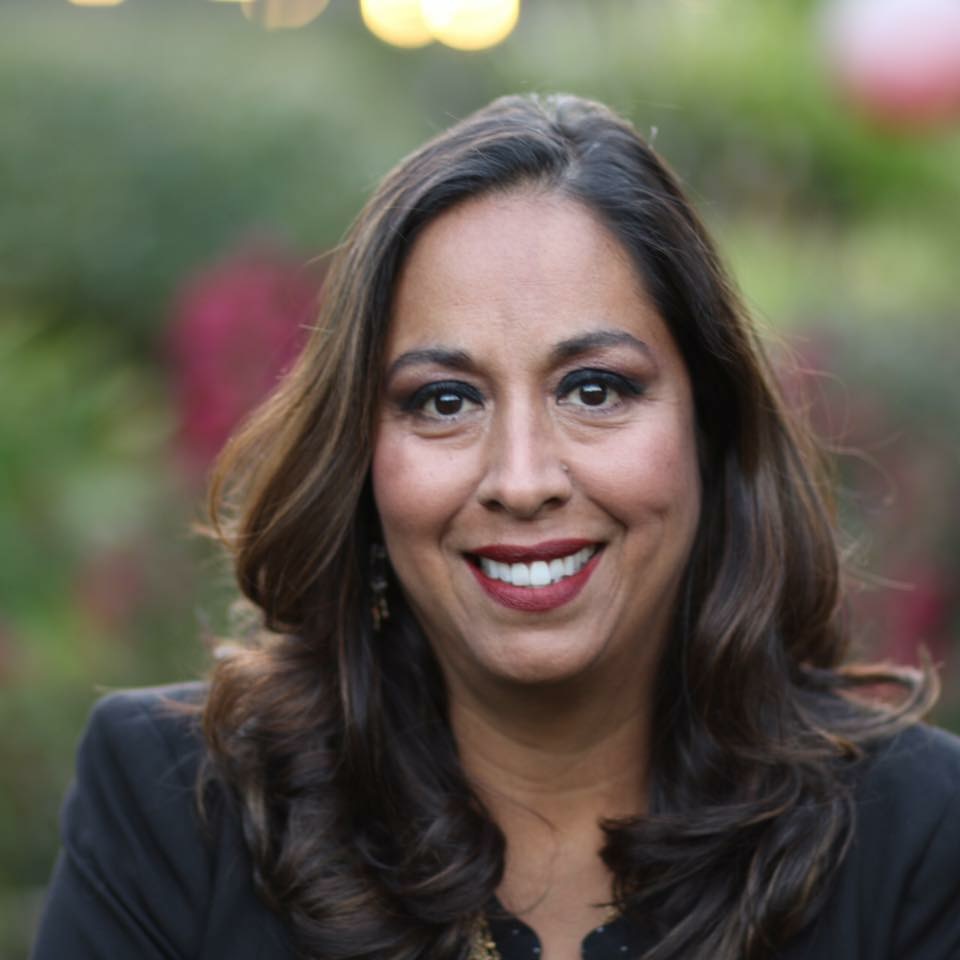 She was named as one of fifty most Powerful and Influential people in San Joaquin County, San Joaquin Magazine, April 2009. In August 2008, Joelle was inducted into the Mexican American Hall of Fame and received the 2008 Woman of the Year by Assemblyman Greg Aghazarian. Joelle is a graduate of the University of San Francisco and attended Oxford University in England.  Her pride and joy are her two daughters, Isabelle and Alyce.